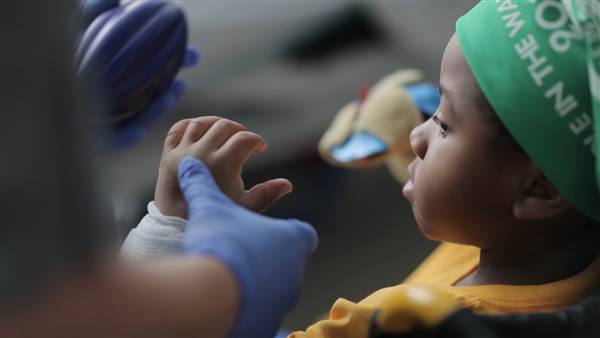 An 8-year-old in Philadelphia received a new pair of hands. Doctors at the Children’s Hospital of Philadelphia transplanted donor hands and forearms onto Zion Harvey in a 10-hour, groundbreaking procedure—the 40-member transplant team pulled off the world’s first hand transplant on a child, and doctors say Harvey is responding like they hoped.

Harvey lost his hands and his feet as a 2-year-old due to a life-threatening bacterial infection. And you might want to grab some tissues before you read this part: As if the little boy’s story isn’t moving enough, he told NBC News that he can’t wait to hold his little sister.

He said: “My favorite thing [will be to] wait for her to run into my hands as I pick her up and spin her around.”