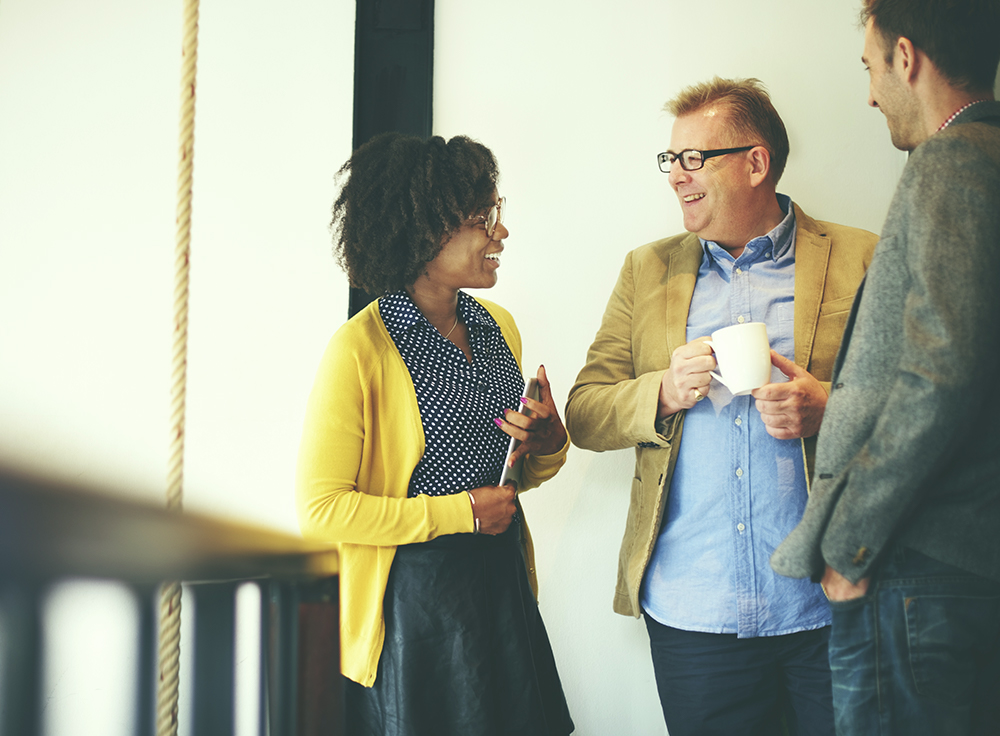 Today is Equal Pay Day, but the name may be a bit misleading.

April 4 is Equal Pay Day because it’s the date it would take for women to make an equal annual salary as men. Meaning it takes women 15 months and four days to make pay equal to what men make in one year.

Though progress has been made on closing the wage gap, there’s still much work to be done because women make between 77-82 cents for every dollar men make.

Here are eight stats that show the continuing prevalence of gender income inequality.

The number of U.S. states where women make less than men.

The number of countries where women makes as much as men at the same job.

The number of nations in the entire world where women have the same educational access as men.

The gender pay gap between men and women just a year out of college.

The amount, on average, women earn for every dollar made by men. (Other studies put that number as low as 77 cents.)

Number of extra days women in America would have to work to make as much as men.

The number of years the World Economic Forum says it will take for the gender pay gap to close globally.

11 Spring TV Shows You Need to Know About