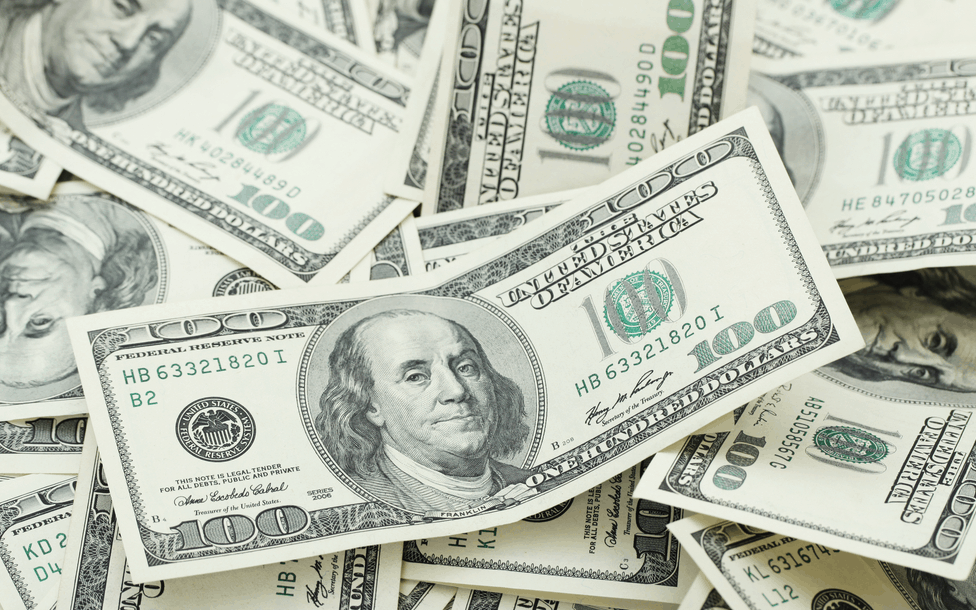 A new report from Oxfam demonstrates just how large the global wealth gap has gotten. Currently, eight of the richest individuals in the world have as much combined wealth than half the world’s entire population. Their latest report found that 1 in 10 people living right now survive on less than $2 a day.

Winnie Byanyima, executive director of Oxfam International explained to the AP, “Inequality is trapping hundreds of millions in poverty; it is fracturing our societies and undermining democracy.”

The group will be presenting their latest findings to leaders gathered at The World Economic Forum.