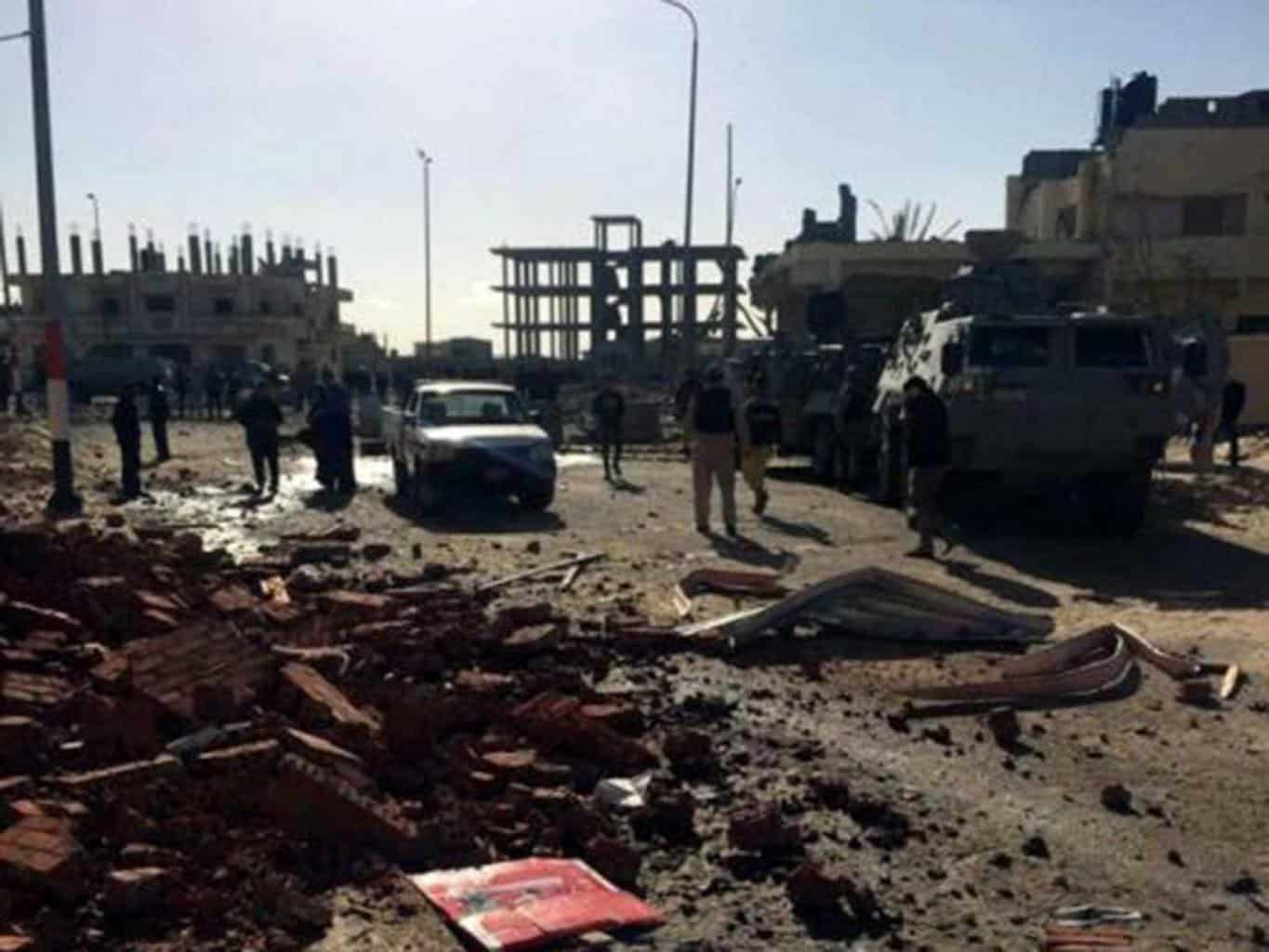 A police station in Sinai, Egypt was attacked earlier by a group of suicide bombers in a garbage truck filled with explosives, according to reports.

At least eight people were killed, most of them police officers stationed at a security checkpoint.

About a dozen other people were injured.

No group has claimed responsibility yet, but the area is frequently attacked by members of ISIS who have attacked the region hundreds of times in the past few years.

Christians Are the Most Persecuted Religious Group in the World

Donald Glover Basically Trojan-Horsed FX to Get ‘Atlanta’ Made