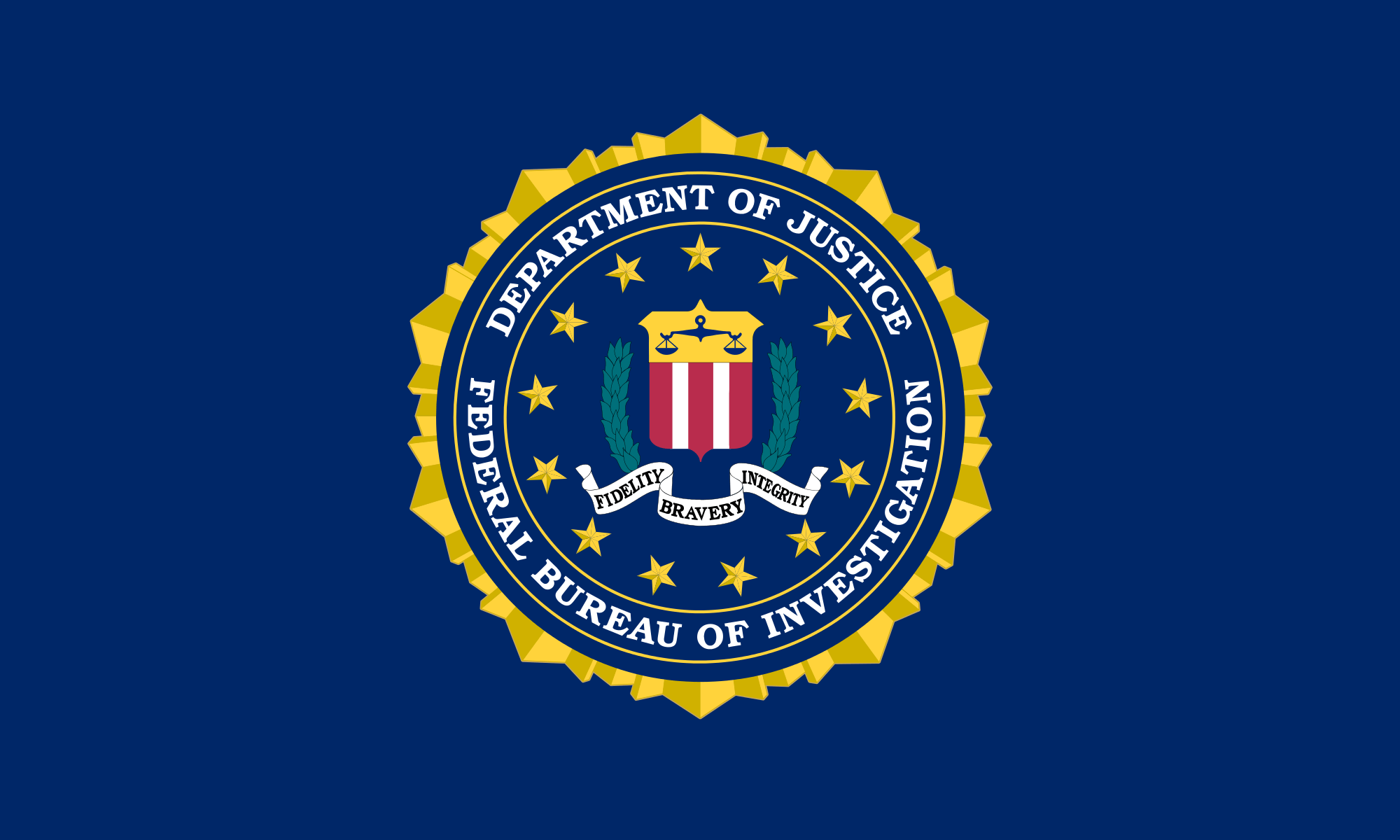 When many Americans think of sex slavery, they imagine countries on others sides of the world— not their own neighborhoods.

Earlier this week, federal agents and local Washington State police arrested 14 people with connections to a multi-city prostitution ring suspected of forcing over 72 people victims of having sex in exchange for money, including 5 children, according to multiple reports.

All 72 victims have been freed.

The FBI declined to comment on where exactly the arrests and where the victims were found. The agencies involved used undercover agents to contact the women involved and canvassed areas where street prostitution occurs.

The operation is a part of a wider initiative aimed to prosecute sex slavery that has spanned the United States and other countries including Cambodia, Canada, the Philippines and Thailand.