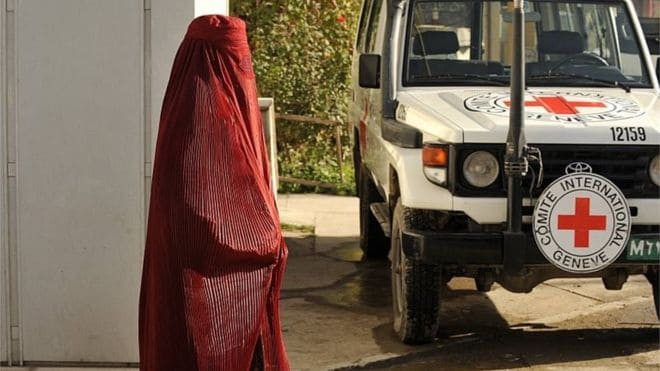 Following a terrorist attack by a suicide bomber in Afghanistan on Tuesday, the already-fragile country suffered another tragedy this morning when six Afghan employees of the International Committee of the Red Cross (ICRC) were killed in Qush Tepa area on Wednesday by suspected Islamic State terrorists, according to reports.

The employees were on a convoy mission to deliver much-needed resources to Afghan residents. The organization has had uninterrupted work in the country over 30 years.

Peter Maurer, president of the ICRC, released a statement expressing his shock and condemning the attacks.

Another two employees are still unaccounted for.

The Church Must Stand Up for Immigrants and Refugees

Army Gives the Green Light for the Dakota Access Pipeline