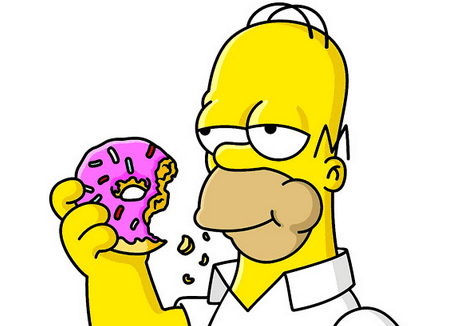 A Biblical Case for Awesome Beards

If you live near a Shipley Do-Nuts, Lamar’s Donuts, Dunkin’ Donuts, Tim Hortons or Cumberland Farms, you may want to head over to claim your free donut. Time has put together a rundown of some of the requirements for each restaurant, though most only need for you to show up to get your free pastry in honor of National Donut Day—a holiday that actually has a cool origins story. From the Salvation Army:

The idea for Donut Day began on the battlefields of France during World War I when Salvation Army workers served coffee and doughnuts to soldiers in the trenches. Rations were poor so the doughnut idea was conceived as a means of bringing the soldiers cheer. Doughnuts were not the reason Salvation Army workers were in the fighting zones of France. Those men and women were there primarily to give spiritual aid and comfort to the American soldier and his allies. They were there to be a link with home and family.