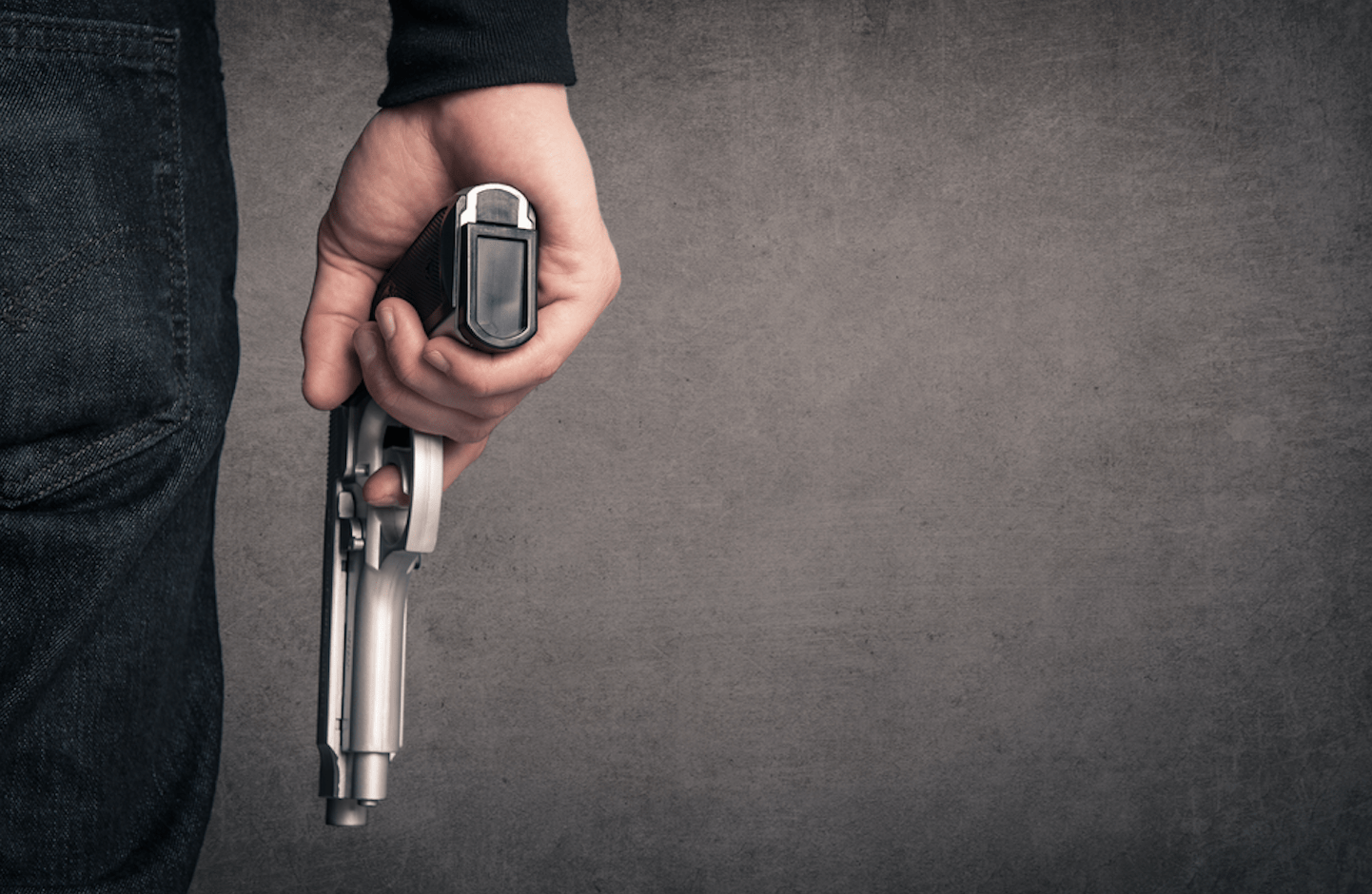 From Friday afternoon to Monday morning of Father’s Day weekend, 59 people were shot in the city of Chicago. Of those, 13 were killed. The Chicago Tribune reports that one of the victims was a 3-year-old boy, strapped into his carseat when someone opened fire on the car. According to authorities, he is in critical condition.

Violence—particularly gun violence—is a major problem in the city and its surrounding neighborhoods. In 2016 alone, there have been more than 300 violent homicides. In that same time period nearly 1,800 have been shot.

The End of Free Speech