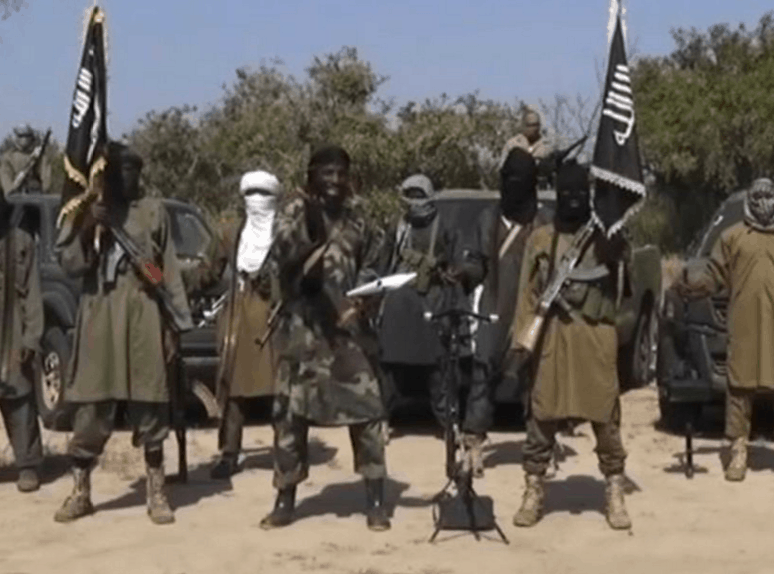 Suicide bombers linked to the radical Islamic group Boko Haram killed at least 58 people living in Nigerian camps set up for those who fled their homes in an attempt to escape the terrorists. The victims were almost all women and children waiting in line to receive food rations. Nearly 80 others were injured in the attack. According to a New York Times report, the three girls, who were concealing suicide bombs, were welcomed to the camp when they showed up, and were even offered places to sleep. One of the three young bombers gave herself up to authorities after she recognized her own family members at the camp. Since 2009, Boko Haram has undertaken campaigns of bombings, mass murders and abductions that have killed more than 20,000 people and displaced tens of thousands more.

Kanye West’s Album Is Now Called ‘The Life of Pablo’

Report: 11.5% of the Entire Syrian Population Injured or Killed in Civil War; 45% Displaced