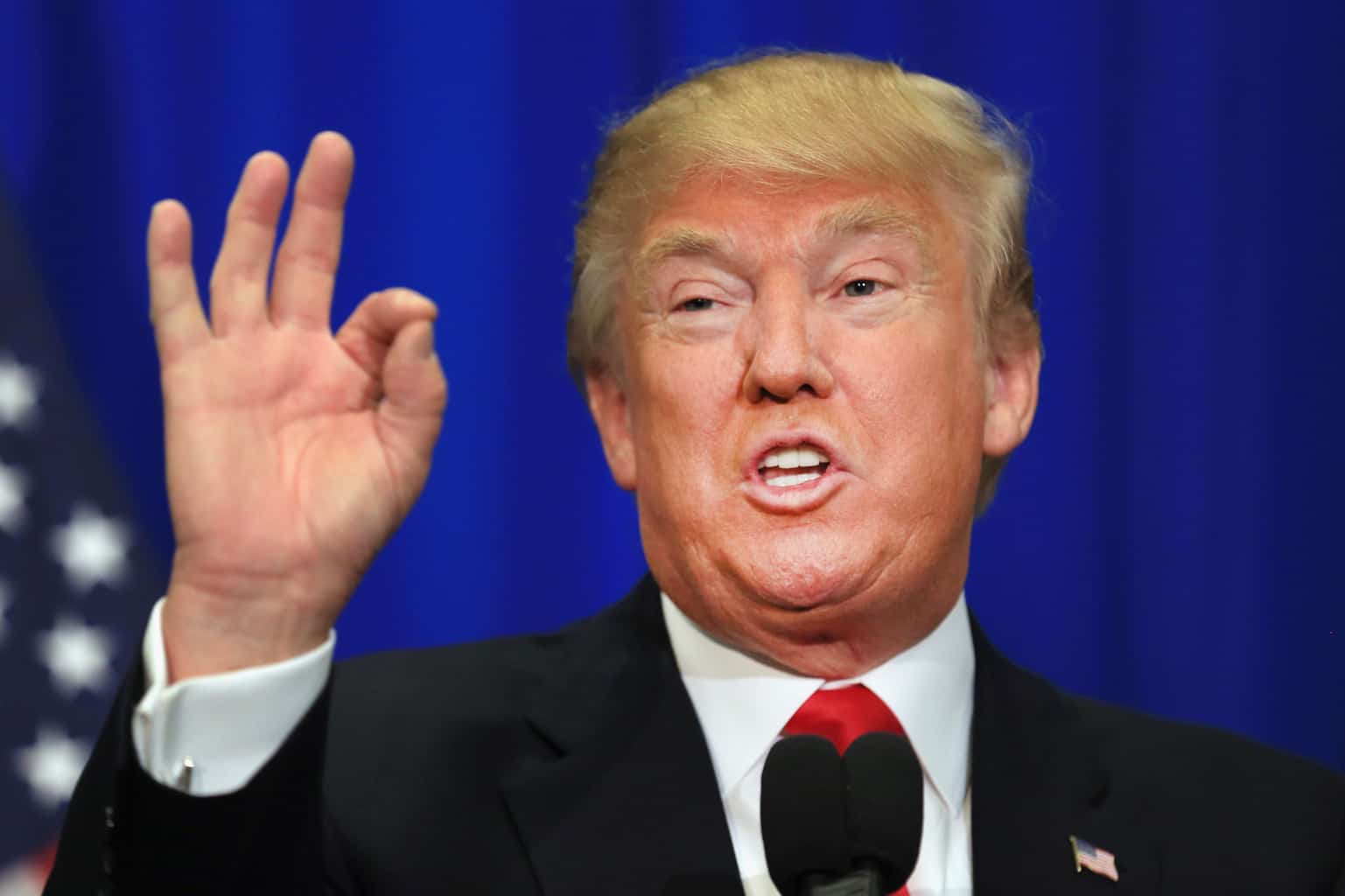 Considering how turbulent the aftermath of November’s election has been, some people may think that those who abstained from voting are probably regretting that choice right about now.

A Pew Research study tells a different story. It has found that 55 percent of the people who didn’t vote in the last general election don’t regret it and only 44 percent wish they had voted instead. The voter turnout was about the same, at 58 percent of eligible voters.

The newly released study found that the most popular reason for abstaining was that they didn’t like either major party’s candidate, closely followed by 25 percent who didn’t think their votes would matter. Other less prominent, but still popular answers were not having registered, not having enough time or not being able to make it to the polls for some other reason.

Young people were also disproportionately non-voters. Americans under 30 only made up 16 percent of registered voters, but made up 41 percent of those who didn’t vote.

Non-voters also had less formal education, with 53 percent having a high school diploma or less—only 32 percent of registered voters have high school education or less.

White people were less likely to be a nonvoter, 52 percent versus 70 percent of registered voters, and Hispanics and Latinos were 11 percent of the electorate, but 20 percent of nonvoters.

Most people who did vote said they would still vote for their candidate, but 8 percent of Gary Johnson’s voters said they’d vote for someone else now.

How to Love a Church You Don’t Even Like