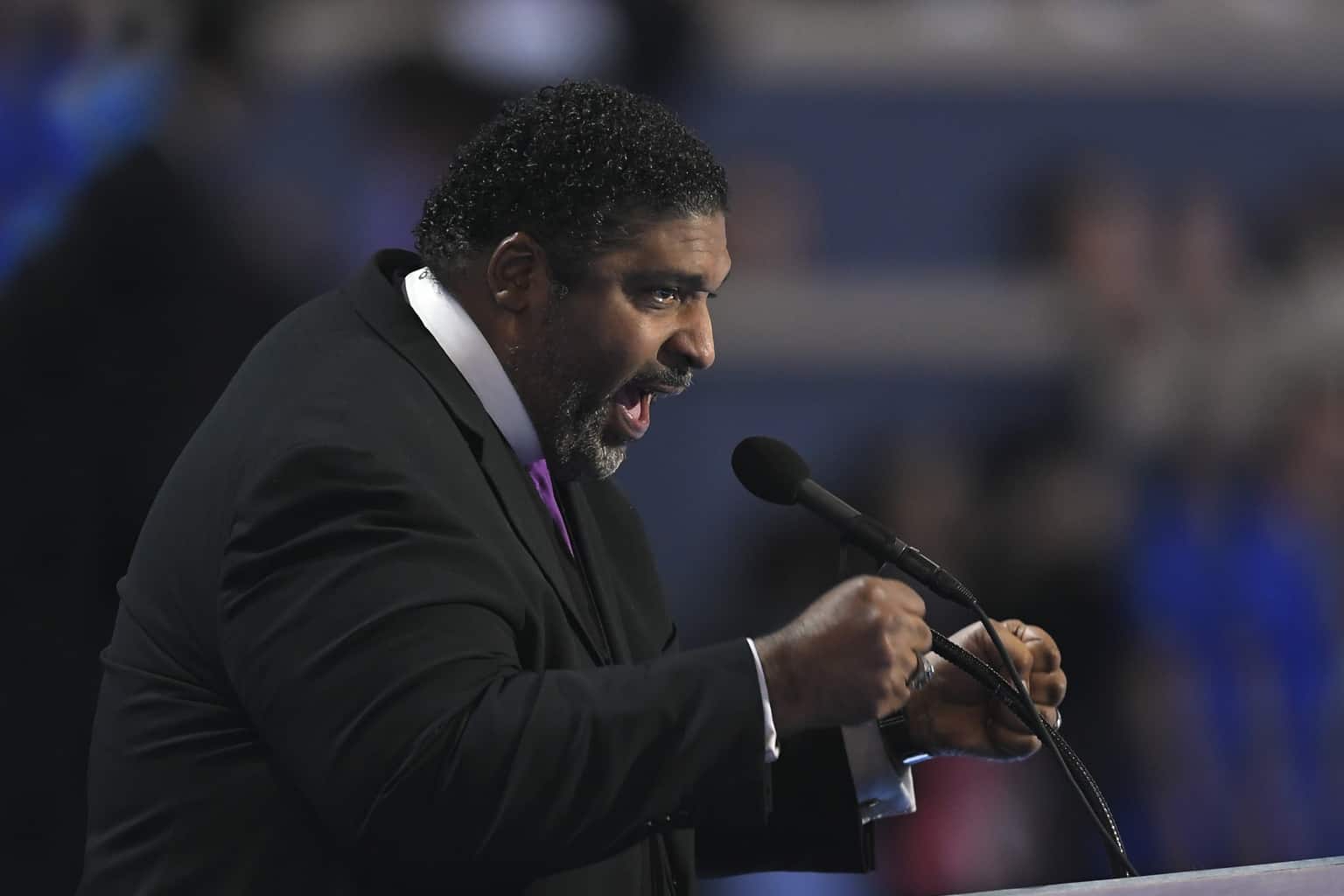 To say that Dr. Martin Luther King Jr died in vain would be sacrilege. But consider the demands for fair and equitable human rights that he called for 50 years ago. Factor in his pleas for just and moral laws or access to decent, affordable housing and guaranteed livable wages a half a century ago. Think of all of the things that Dr. King actually stood for, then juxtapose them against the rise of poverty, discriminatory practices and other social injustices that plague the United States today.

A comparative analysis of the political and social landscape across the nation and the types of policies that lawmakers write into legislation every year would prove how little his death has been a catalyst for substantial change in the lives of Americans. It’s maddening.

King’s assassination on April 4, 1968 was in direct response to his organizing the Poor People’s Campaign that mobilized disadvantaged Americans who were demanding full employment, guaranteed income and decent housing. As protesters and supporters of the campaign strategized to demonstrate in the nation’s capital later that spring, his message had begun to transcend simply championing civil rights for African Americans. King was demanding an economic revolution in America that would upend poverty and set into motion a radical redistribution of economic power.

In one of his final speeches, King admonished: “If our nation can spend $35 billion dollars a year to fight an unjust, evil war in Vietnam, and $20 billion dollars to put a man on the moon, it can spend billions of dollars to put God’s children on their own two feet right here …” MLK’s talking points of tapping into America’s financial resources in order to help the poverty-stricken across the land were directly at odds with the economic status quo, and that is part of what got him killed. So, as a nation, we dutifully honor Dr. King, the civil rights icon, but we struggle with the legacy and direct impact of Dr. King, the exponent of economic rights.

Today, the Rev. Dr. William J. Barber II has chosen to pick up King’s mantle in reviving the Poor People’s Campaign  to eradicate poverty and racism. As King was absolutely convinced that the forces of ill throughout our country were more of a moral issue than political, Barber expounds on this. He often echoes King’s attitude that this generation not only must stand against the vitriolic words and violent actions of the bad people, but also must rebuke the appalling silence and indifference of the so-called good people who enable social stagnation.

It is time, he often says, for us to be the “moral defibrillators” that revive the heart of this country. In fact, this re-envisioning of King’s Poor People’s Campaign is a decidedly moral movement. The campaign involves clergy, concerned activists and individuals from various faiths calling for equal protection of the law for all and access to a better life in this country. Barber trumpets an American Dream that has yet to be realized.

The Poor People’s Campaign outlines a number of human rights, as well as the legacy principles of the Civil Rights Era. Top priority of the campaign is to call on elected officials to create legislation that supports economic justice, anti-racism and anti-white supremacy policies, women’s rights, the ending of voter suppression, immigrant rights, LGBTQ rights, as well as affordable quality housing, healthcare and education. How the poor are unfairly disadvantaged in the criminal justice system is also a challenge the campaign is committed to tackling.

Barber is unabashed in calling out what he deems as “policy violence” and the theological malpractice of many evangelicals who place themselves in support of legislation that is morally corrupt and antithetical to anything related to the values of God. Equally important to Barber is reminding Americans that though this campaign will certainly make some people uncomfortable, there is a distinct, comforting hope also attached to its mission. It comes in standing with those whose faith carries them through the persevering fight for justice long enough to see actual change for anyone who loves their neighbors as themselves.

is Cali girl in a Bed Stuy world with global bon vivant flair, and is currently working in Edtech. With several blogs under her belt, including Uberlicious.nyc and MaiOnTheMove.com, she is a contributing writer for the publications Pop-Mag.com and ShoppeBlack.us. Completing an MFA in Creative Writing from Sarah Lawrence College, and an MA in International Affairs from The New School, Milano, she reps her beloved alma mater Howard University with great pride and swag. She looks forward to soon publishing her first manuscript, The Walking Nerve-Ending. IG: @flymai16 Twitter: @flymai on Twitter