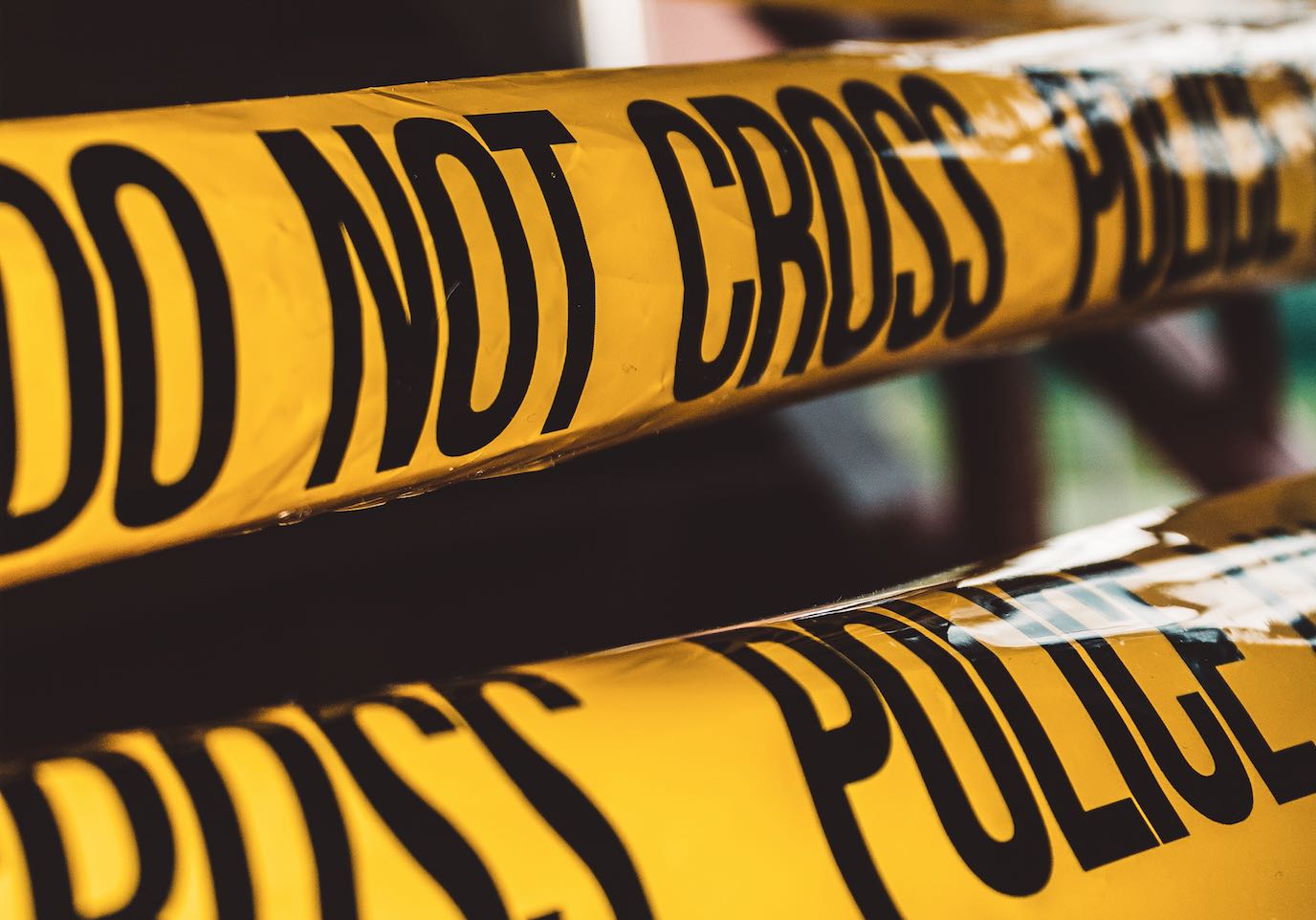 This weekend, five individuals were stabbed while they were celebrating Hanukkah at the home of Rabbi Chaim Rottenberg. His home is next door to the Congregation Netzach Yisroel synagogue, located in an Orthodox Jewish community north of New York City. One of the victims is in critical condition.

Police later arrested Grafton E. Thomas, who they say fled the scene following the attack and was found covered in blood. According to AP, Thomas has pleaded not guilty after being charged with five counts of attempted murder and one count of burglary.

In a statement, New York Gov. Andrew Cuomo said that the attack was an act of terrorism: “This is violence spurred by hate, it is mass violence and I consider this an act of domestic terrorism. Let’s call it what it is.”

This attack comes after several other recent acts of violence against Jews in the area. Earlier this month, two individuals opened fire on a kosher store in New Jersey killing four people. Weeks before, a Jewish man in New York was stabbed while walking to synagogue.

In a statement on Twitter, Pres. Trump called the attacks “horrific” adding, “ We must all come together to fight, confront, and eradicate the evil scourge of anti-Semitism.”

Rian Johnson: I Was a Youth Group Kid