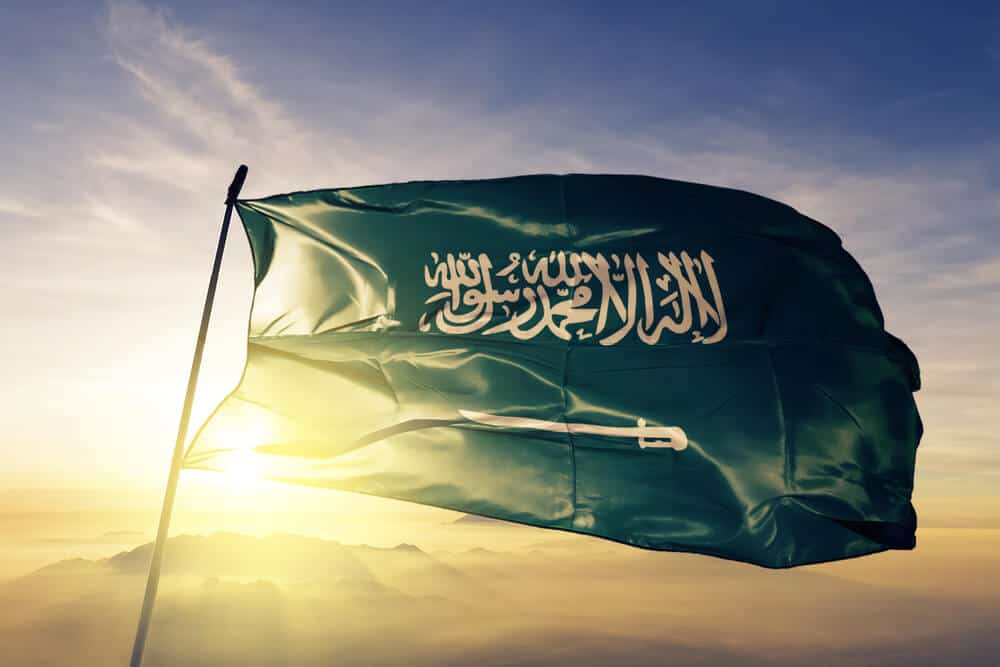 Saudi Arabia’s official news agency reported today the kingdom executed 37 men today, one via crucifixion, for terror-related crimes. The Saudi Press Agency said in a tweet the men were killed for “adopting extremist terrorist ideologies and forming terrorist cells to corrupt and disrupt security as well as spreading chaos and provoking sectarian strife.”

Saudi Arabia has one of the highest death penalty rates in the world. These 37 men account for one of the highest groupings since a mass execution in 2016 put 47 people to death. Those prisoners were accused of terrorism and holding extremist ideologies. (h/t CNN)

There has been a crackdown on political dissent in Saudi Arabia ever since Crown Prince Mohammed bin Salman became defense minister in 2015. Salman was elevated to Crown Prince in 2017, when he began rounding up activists, women’s rights defenders, religious figures and those his authorities accuse of “suspicious contact” with foreign entities.

This report from the SPA uses similar vague language in its sentencing of these prisoners. “Spreading chaos and provoking sectarian strife” could hold any number of definitions in Saudi Arabia, especially in relation to Salman’s regime.

This New ‘Godzilla: King of the Monsters’ Trailer Is Bonkers