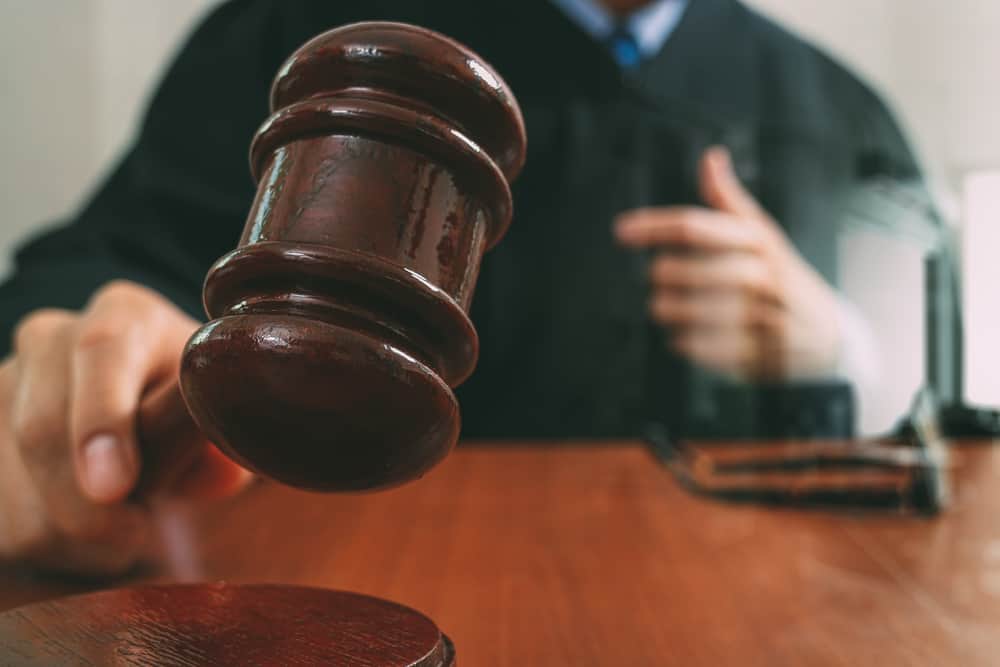 Back in October, Duane Rollins filed a lawsuit against Pressler, saying that when Pressler was his Bible study teacher, he sexually assaulted him “several times a month” for a period of years. One of the new accusers, Toby Twining, said Pressler grabbed his genitals in a sauna at his ranch where Pressler frequently held retreats for Christian men. The third man, Brooks Schott, said Pressler invited him into a hot tub with him while naked as recently as 2016.

Pressler was Twining’s youth pastor while he served as a state judge. According to the affidavit: “Pressler told me there was a shortage of beds and asked if I would mind sharing a bunk with him. One night that weekend, Pressler told me he was cold and then, he unexpectedly rubbed his feet against mine under the covers without asking. It struck me as odd, but it was over as soon as it began so I did not say anything and shrugged it off.”

About three years later, Twining says the sauna incident happened: “Pressler and I entered the steam sauna alone. I remember being the first to go in and sit down. Pressler followed, but instead of taking a seat, he halted in front of me. At that moment, he reached out suddenly and grabbed my penis, pumped it, then pulled his hand back quickly.”

The Fort Worth Star-Telegram has uploaded images of the affidavits.

Pressler denied all the allegations and has not been charged with anything.

The Power of Men Who Cry