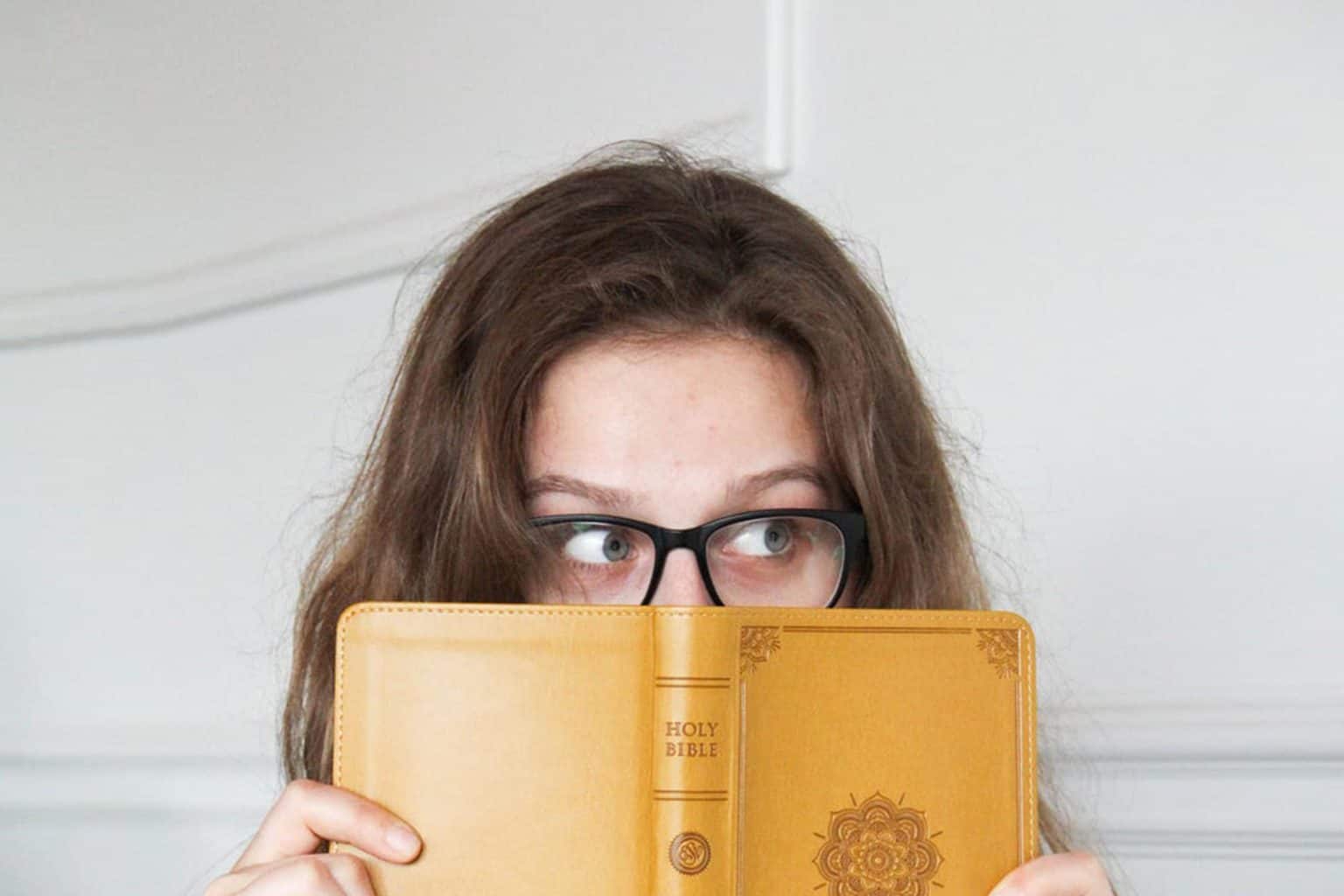 Christians are a strange bunch- and I can say that because I am one.

We wear clothing with popular “Christian-ese” phrases to express what we wouldn’t ordinarily say.

We become indignant when non-Christians spew rhetoric that contradicts the gospel.

We say we want to protect our rights to freedom of speech and talk about the Bible, but when it’s time to speak, we rarely say anything.

Yes indeed, we are a peculiar people.  We mean well- we really do.  The problem is we love to talk about the love of Jesus, grace, and redemption, but most times we don’t go much further.  Occasionally, there will be a sermon or Bible reading plan on overcoming trials and ‘passing the test’, but for the most part we don’t like to talk about the deep, emotional issues that affect people each day.

Now, don’t misunderstand.  We need people to evangelize and share the love, life, and ministry of Jesus, but I assert it shouldn’t stop there.  In a world where suicide is the 2nd leading cause of death worldwide for people 15-24 years old, race relations remain volatile, and studies show that 81% of women and 43% of men experience sexual harassment- globally we’re putting up real numbers…and that’s not a good thing.

While this is only a condensed list of problems that affect millions of people every single day,  coincidentally, these are some of the same topics Christians will not discuss, yet the Bible does.

Jonah was another remarkable Old Testament prophet who contemplated death.(Jonah 4:1-10)

These were men of God and they had suicidal thoughts which tells us that as Christians we are not immune to struggles with suicide, anxiety, or depression.  And if we’re really paying attention, we’ll notice they both had these thoughts while alone and after accomplishing major feats.

Samaritans were a mixed race and were despised by Jews.  There was a long standing prejudice between the two races.  We see this with the Samaritan woman at the well, the healing of the ten lepers, and the parable of the Good Samaritan.

Throughout scripture, we see Jesus provide example after example of how to treat people.   He often used parables to highlight the equality of everyone- particularly Samaritans who were deemed an inferior race.

Joseph ultimately became the second highest leader in Egypt and he suffered through sexual harassment at the hands of an employer.  His harassment continued so far that when he quit, his employer was upset and falsely accused him of rape. (Genesis 39:1-20)

Hagar was a slave who was a victim of sexual harassment.  After being given to her master’s husband she became pregnant and was subsequently mistreated for getting pregnant. (Genesis 16:1-6)

Both Hagar and Joseph represent the many extremes of sexual harassment.  They represent victims (both men and women) who try to run; who remain quiet; and even those who try to speak and are silenced.  It’s probably safe to assume that Joseph and Hagar experienced all the emotions that come with being victimized.  These Old Testament figures show us that sexual harassment has been around for centuries and even still God uses these evil situations and turns them around for our good.

The bottom line is that our stained glass view of the world isn’t working.  If Christians don’t speak about the topics affecting the world from a biblical standpoint:

Ok, the women’s group was really sad about the death of Kate Spade, but was a support group started for people who struggle with mental health issues?  Were resources, like a list of professional Christian counselors added to the church’s directory?

Yes, our churches are filled with people of all races, but are we discussing the issues that affect people of those races?  Are our churches leading examples of what peaceful race relations should look like in our communities?

Of course #MeToo was a viral movement, but have we taken a close look at how it’s impacting our congregations? Are members of our churches being healed from shame and guilt surrounding harassment incidents?

Let’s Talk it Out

The beauty of the Bible is that it neither covers up or ignores these issues.  Therefore, as Christians we have to be able to openly discuss these topics as well.  We should not sweep these topics under the proverbial rug as if they don’t exist or as if ‘real’ Christians don’t struggle with these concerns every single day.

Here are four things we can do:

Marletha Booker is a Carolina girl living in a metropolitan DC world.  She is the author of the book series Royal Heiress and founder of the service organization of the same name.  When she’s not reading, writing, or serving others you can catch her on the SoundCloud podcast “Royal Heiress.”  Read more atwww.royalheiress.org and connect with her by following on Instagram @Royal_Heiress1 and @RoyalHeiressMinistrie