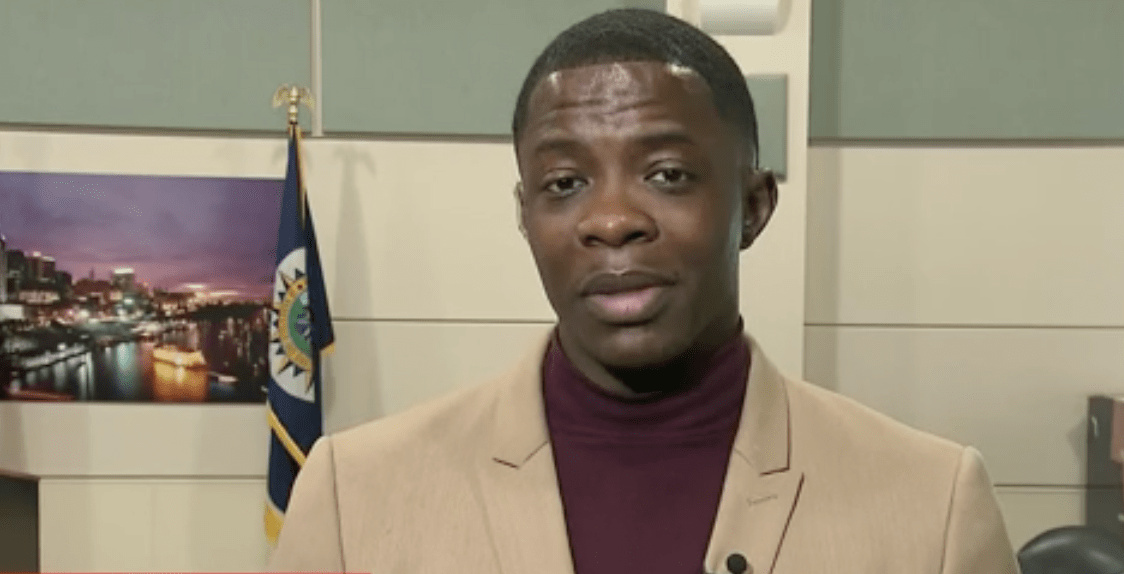 Early Sunday morning, a gunman killed four people at a Waffle House near in Antioch, Tennessee, near Nashville. The shooting could have been worse if not for a quick-thinking Waffle House customer named James Shaw Jr.

The suspected killer, Travis Reinking, is still on the run as of now and could be armed with a rifle and a handgun, according to CNN.

Reinking got to the Waffle House at 3:19 a.m., according to officials. He spent about 4 minutes in his car, “just looking at people inside the restaurant,” according to Don Aaron, Metro Nashville Police spokesman. Reinking got out and shot two people who were outside the restaurant. He fatally shot two more people inside. Two others were being treated at a nearby hospital.

While the gunman had paused momentarily and was looking down at his rifle, Shaw rushed at Reinking from his hiding spot near the bathrooms and knocked the rifle out of his hands and over the counter. According to authorities, at that point, the gunman fled.

Shaw was grazed by a bullet and had his right hand burned by grabbing the barrel of the riflewhile he tried to disarm Reinking. He told reporters just hours later, “I figured if I was going to die, he was going to have to work for it.”

Shaw is rightfully being lauded as a hero, but he says he was doing it out of selfishness.

“I did that completely out of a selfish act,” Shaw told reporters. “I was completely doing it just to save myself.”

“I don’t want people to think that I was the Terminator or Superman or anybody like that,” he added.

Shaw went to church after the shooting Sunday and acknowledged on CNN that he’ll need to seek professional help for the trauma he witnessed. He also apologized to the four families who lost a loved one and created a GoFundMe page to help them.

Reinking was arrested by Secret Service in July 2017 for trying to get into the White House to “speak with the president.” The case against him was eventually dropped, but his various firearms were seized and given to his father, including the one he used Sunday morning. His father admitted to giving the guns back to Reinking.

The Tennessee church that was attacked by a gunman in September is only 2 miles away from this Waffle House.

Report: White Evangelical Support for Trump Has Never Been Higher