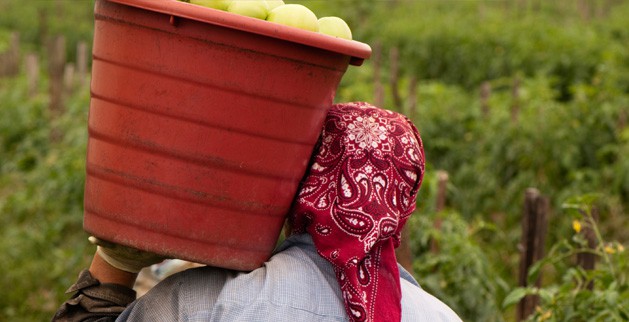 If the entire population of migrant workers were to live as one state, it would be one of the most populous countries in the world. China’s migrant workforce alone reaches nearly 120 million. Unfortunately, sexual abuse, non-payment, harsh working conditions and deportation are common treatment for this dismissed people. Just in Mexico, six in 10 female migrants are likely to be raped on the journey, and 40,000 have been killed as a result of border violence since 2005.

Migrant workers are a vital support to the economy, filling labor demands in host countries and sending billions of dollars in remittances. While most of these individuals may not hold legal rights in their resident nation, they still deserve human rights—and some neighbors are helping fight for them, like in the rescue of 2,800 Nepali migrant women from Gulf countries over the last two years.

Breaking Down a Famine