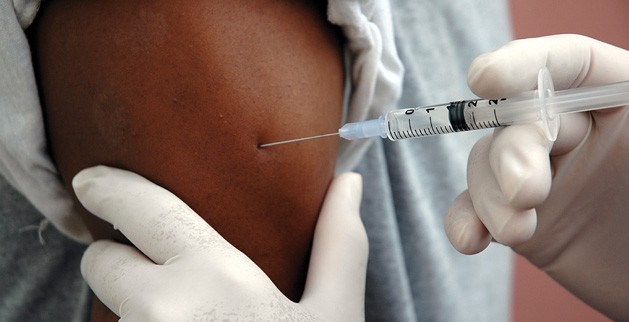 …Or Never Heard About

You know all about the dangers of malaria, AIDS and meningitis. But many of the most common diseases affecting the world’s poor have names you’ve never heard at an advocacy event. These neglected tropical diseases (NTDs) are “forgotten” illnesses that manage to infect more than a billion people, though they can often be prevented with clean water and proper hygiene. Here are seven of the most common NTDs today:

Another intestinal parasite common in Africa and Latin America.

This “river blindness” infects 37 million people who dwell near streams or rivers.

This eye infection is the main cause of preventable blindness.

The human whipworm presents dangerous infection in the large intestine.

Breaking Down a Famine

This past summer, a famine was declared in Somalia for the first time in 20 years, due to the debilitating Horn of Africa drought. Roughly 12 million have been impacted by the crisis. So, what makes a famine?

According to UNICEF, an emergency reaches famine levels when 20 percent of families face extreme food shortages.

The mortality rate of a famine exceeds two deaths per 10,000 people per day—four times the average death rate in groups with food security.

The Downside of Groupon

The Fight for Migrants’ Rights