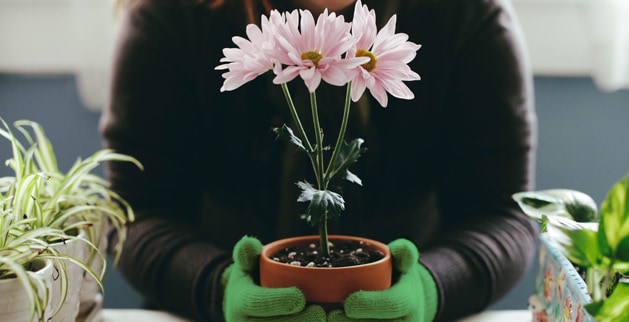 When you think of creation care, images of oceans, mountains, rainforests or perhaps an eco-friendly suburb may come to mind; what you probably don’t immediately picture are skyscrapers and bustling streets. But the majority of the world’s population is shifting into the city, and it’s ultimately in these communities where effective creation care must be practiced and realized. Already, there are 3.2 billion city-dwellers globally, four times the urban population in 1950. By 2050, more than 70 percent of the world’s population is projected to live in cities. This seemingly inevitable urban migration demands a more concentrated and intentional effort to live mindfully of God’s creation and humans’ impact on it. Here are a few innovative ways in which city-dwellers are already taking practical steps to care for creation:

Buying groceries through farmers markets and CSAs may get pricy, but every dollar spent on local and eco-friendly foods is worth $1.34 to the local economy.

Container, community and rooftop gardens are bringing a bit of green to cities. Some neighborhoods have even begun growing vertically with wall gardens.

Bicycle commuting jumped 151 percent just between 2000 and 2009, and only continues to rise in popularity.

Have a Car-Free Weekend

Many drives in major cities close to motorized vehicles on weekends, and are designated only for walking, cycling and running.

The Cost of Catastrophe

What Are the Rules of War?