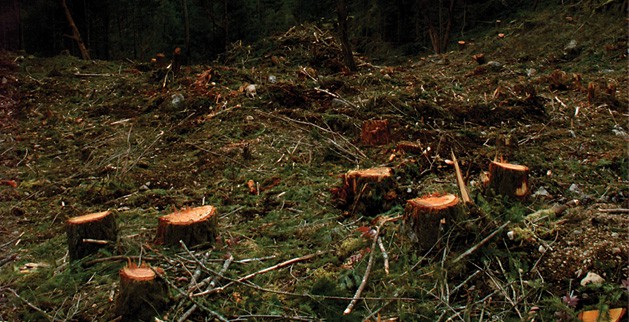 "Creation Care" isn’t limited only to our environment. The effects of environmental damage are vast and far-reaching, touching everything from disaster recover to under-5 deaths.

Don’t Chase Your Dreams (Yet)