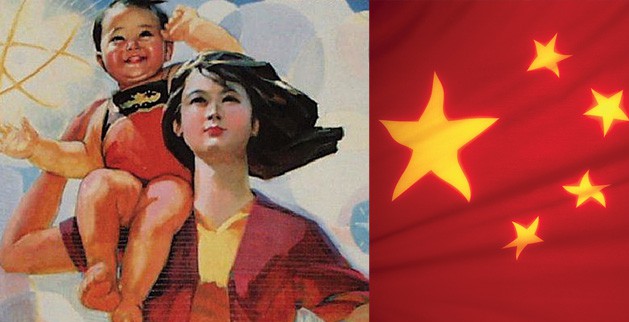 We’ve all heard of China’s notorious one-child policy, but for those who live there, the effects are inescapable. Not only is there an average of 35,000 abortions per day, but the nation is facing a shortage of workers, a startlingly imbalanced sex ratio, the highest female suicide rate in the world and a growing child trafficking industry. Here’s a sober- ing look at how even the world’s largest population can be damaged by such injustice.

Gendercide is one of the injustices associated with China’s one-child policy. Female babies are aborted or abandoned as families would rather try again for a son. Such gender preference has had far-reaching effects on China’s women and children.

CHAI LING is the founder of All Girls Allowed, an organization that restores dignity to China’s women and children in light of the one-child policy. She was also a student leader in the Tiananmen Square protest.

“I felt somebody should organize rescue efforts after [the] exposure of this crime taking place, [a] need to be some kind of help for women who start coming out to tell the world the trauma they go through. They need to have a place to turn to be counseled, to be protected, to be reconciled to God.”

Statistics from information available through AllGirlsAllowed.org

The Anatomy of Terror