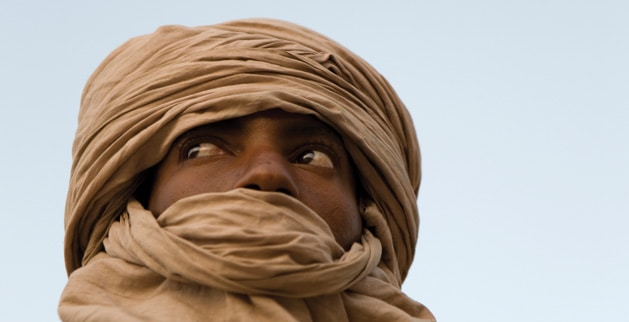 There are a lot of stereotypes associated with terrorism. It’s tempting to paint the issue black and white: terrorist and victim. But the truth, as in so many things, is not that simple. Terrorism is its own vicious cycle—and the victims are on both sides. The social, religious and medical implications of living in extreme poverty are largely respon- sible for terrorism in today’s world, and we can do something about it.

How to Shop Fair Trade