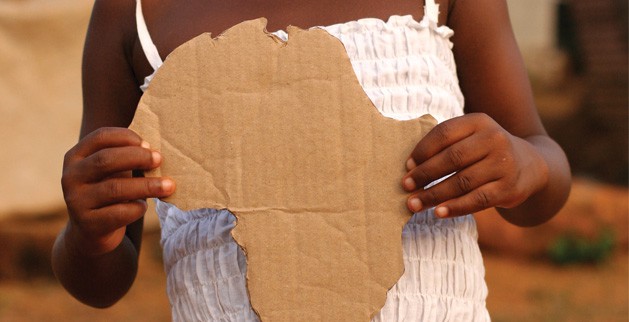 Malaria, HIV/AIDS, pneumonia, tubercu- losis—such frightening diseases are a harsh reality for millions around the world. But they can be stopped, and it can be done in our life- time. These numbers from the Living Proof Project show the progress being made for global health—and how far we still have to go.

Tracking The Rise of US Slave Traffic