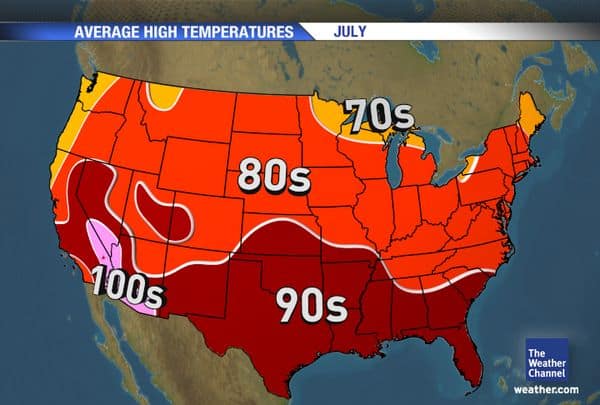 If you live in the United States, you probably didn’t have the snowy Christmas you may have expected. As it turns out, December of 2015 was the hottest ever for the U.S. In fact, every state had a warmer year than average. Data from the National Centers for Environmental Information showed that 2015 was the second-warmest year for the contiguous U.S., with an average temperature of 54.4°F, which is less than 1°F cooler than the average for 2012, the hottest year on record.