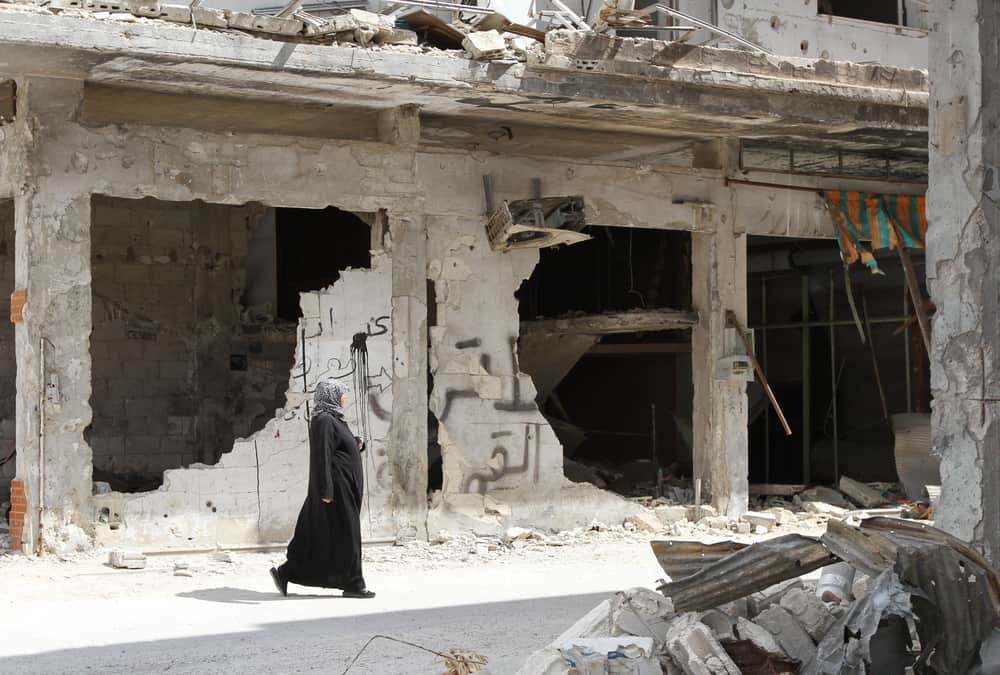 The airstrikes come courtesy of Russian-backed Syrian forces. In addition to the hundreds dead, over 700 people are reported injured. The siege on the region has been escalating for months, though Syrian forces have surrounded the area for more than four years.

In the rebel-held areas, conditions are deteriorating, described as the worst they’ve been in four years. Hundreds of thousands of residents report struggling with food shortages and medical supplies. Eastern Ghouta was deemed a de-escalation zone according to a peace agreement struck between Russia, Turkey and Iran in May. Obviously, that de-escalation hasn’t happened.

If I Could Stop Praying, I’d Be a Good Atheist