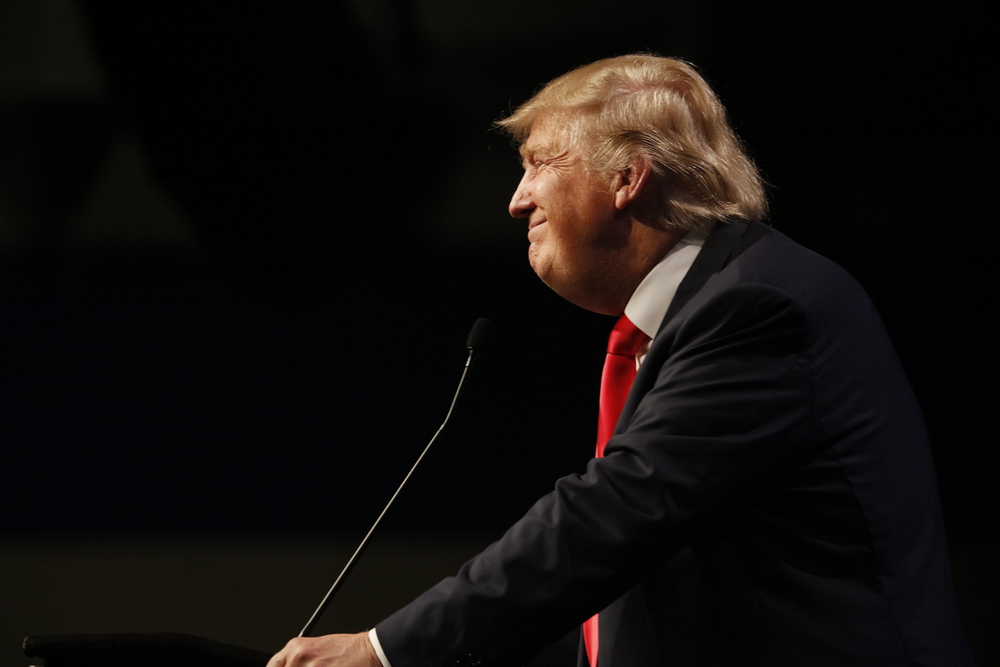 Is Franklin Graham Telling the Truth About Billy Graham Voting for Trump?

“We are proud to be numbered among those in history who, like Jesus, have been pretentiously accused of having too much grace for tax collectors and sinners,” the piece said. “And we take deeply our personal responsibility to render unto Caesar what is Caesar’s — our public service.”

The letter was a response to an editorial by Christianity Today editor-in-chief Mark Galli, who wrote “Whether Mr. Trump should be removed from office by the Senate or by popular vote next election—that is a matter of prudential judgment. That he should be removed, we believe, is not a matter of partisan loyalties but loyalty to the Creator of the Ten Commandments.” Christianity Today called for the removal of President Richard Nixon in 1974 and President Bill Clinton in 1998.

The editorial outraged Trump, who tweeted about it throughout Friday, calling CT “a far left magazine, or very ‘progressive,’ as some would call it, which has been doing poorly and hasn’t been involved with the Billy Graham family for many years.” He also tweeted “I won’t be reading ET again!”

“The editorial you published, without any meaningful and immediate regard for dissenting points of view, not only supported the entirely-partisan, legally-dubious, and politically-motivated impeachment but went even further, calling for Donald Trump not to be elected again in 2020 when he certainly survives impeachment,” the letter said.

“As one of our signatories said to the press, ‘I hope Christianity Today will now tell us who they will support for president among the 2020 Democrat field?'”

You can read it in full at Christian Post.

On Sunday, CT President Timothy Dalrymple wrote that he stood by Galli’s piece. He said that while CT “has no interest in partisan politics” and “does not endorse candidates”, he nevertheless believes “the alliance of American evangelicalism with this presidency has wrought enormous damage to Christian witness.”

Is Franklin Graham Telling the Truth About Billy Graham Voting for Trump?