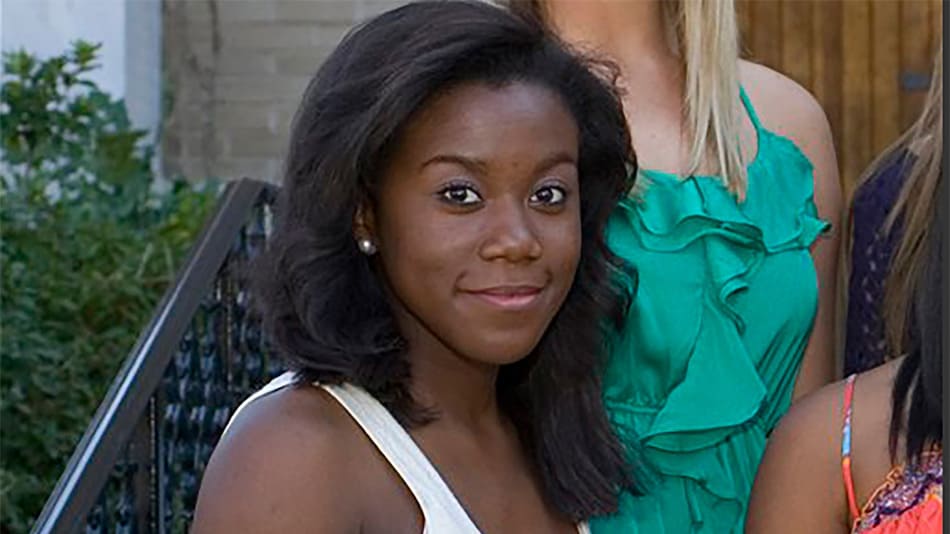 There are bad ideas for dates, and just plain bad dates. Then there’s planning to run away and join ISIS. That’s exactly what earlier-twentysomethings Jaelyn Delshaun Young and Muhammad “Mo” Dakhlalla did. The two were arrested in a Mississippi airport just as they were beginning a journey for Istanbul, and yesterday a judge denied bail, saying their potential to commit terrorism is “probably still there.” The couple’s two-day hearing brought to light statements and letters by Young and Dakhlalla saying they would not return home. Undercover FBI agents had been interacting with the couple online for a while.

What We Get Wrong about Worship

The Waiting Is Over: There Is Another ‘Lion King’