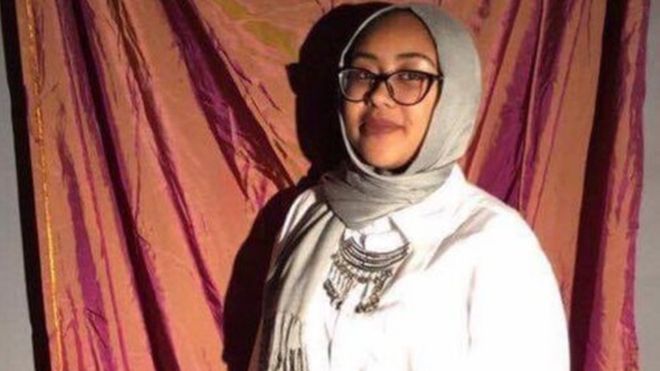 Police in Virginia are investigating the murder of 17-year-old Nabra Hassanen, who went missing after she and a group of friends left a mosque in Sterling. The friends say they were attacked by a man with a metal baseball bat and fled back to the mosque, but Hassanen wasn’t able to escape. Her body was found by police on Sunday.

According to the Washington Post, Fairfax County Police have charged a man named Darwin Martinez Torres with murder. The police say they are not investigating the attack as a hate crime, but did not offer any further details. “I can’t think of a worse instance to occur than the loss of a 17-year-old on Father’s Day, as the father of a 17-year-old myself,” Loudoun County Sheriff Michael L. Chapman told reporters.

Southern Baptists Publicly Condemned the Alt-Right. Here’s Why That Matters:

JAY-Z Hasn’t Retired After All