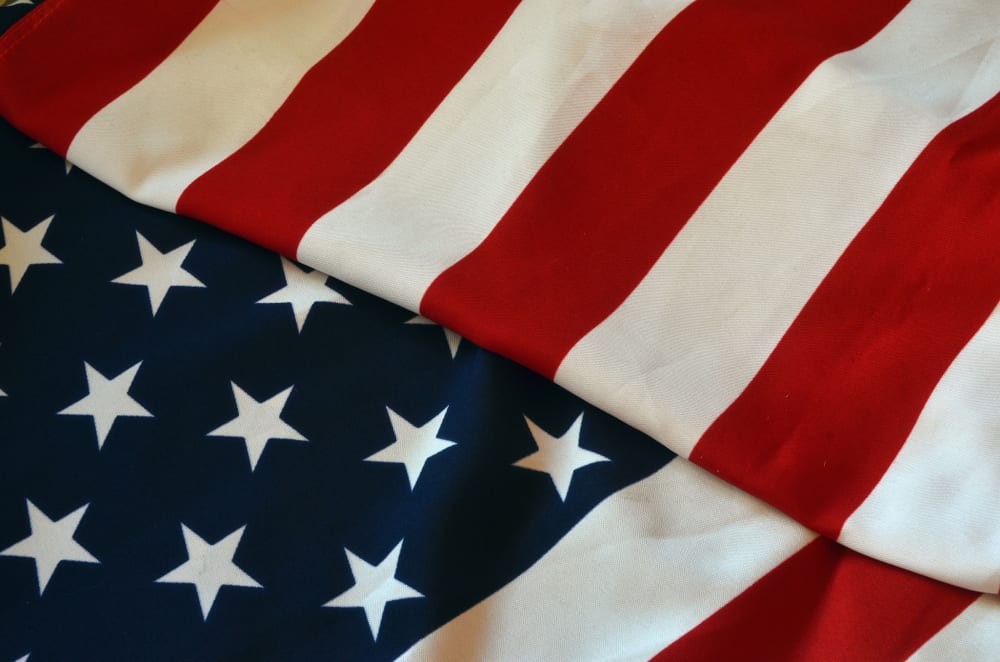 Police arrested and charged an 11-year-old boy after he refused to stand for the Pledge of Allegiance at school.

The incident reportedly began when the student told a substitute teacher that he believes the flag is racist, and that as an African-American, he found the Pledge offensive. The teacher reportedly then asked him why he lived in America if it’s “so bad here.” He replied, “They brought me here.”

The teacher then told him, “Well, you can always go back because I came here from Cuba and the day I feel I’m not welcome here anymore, I would find another place to live.”

At that point, the teacher called the school office because, in her words, she did not want to keep “dealing with him.” According to a press release from the Lakeland Police Department, things escalated from there:

The student failed to comply with the officer and the school administrator interfering with the educational process.

The student was arrested for Disrupting a School Function and Resisting Officer Without Violence and was transported to the Juvenile Assessment Center.

Unnamed Police Sources: Jussie Smollett May Have Staged His Own Chicago Attack