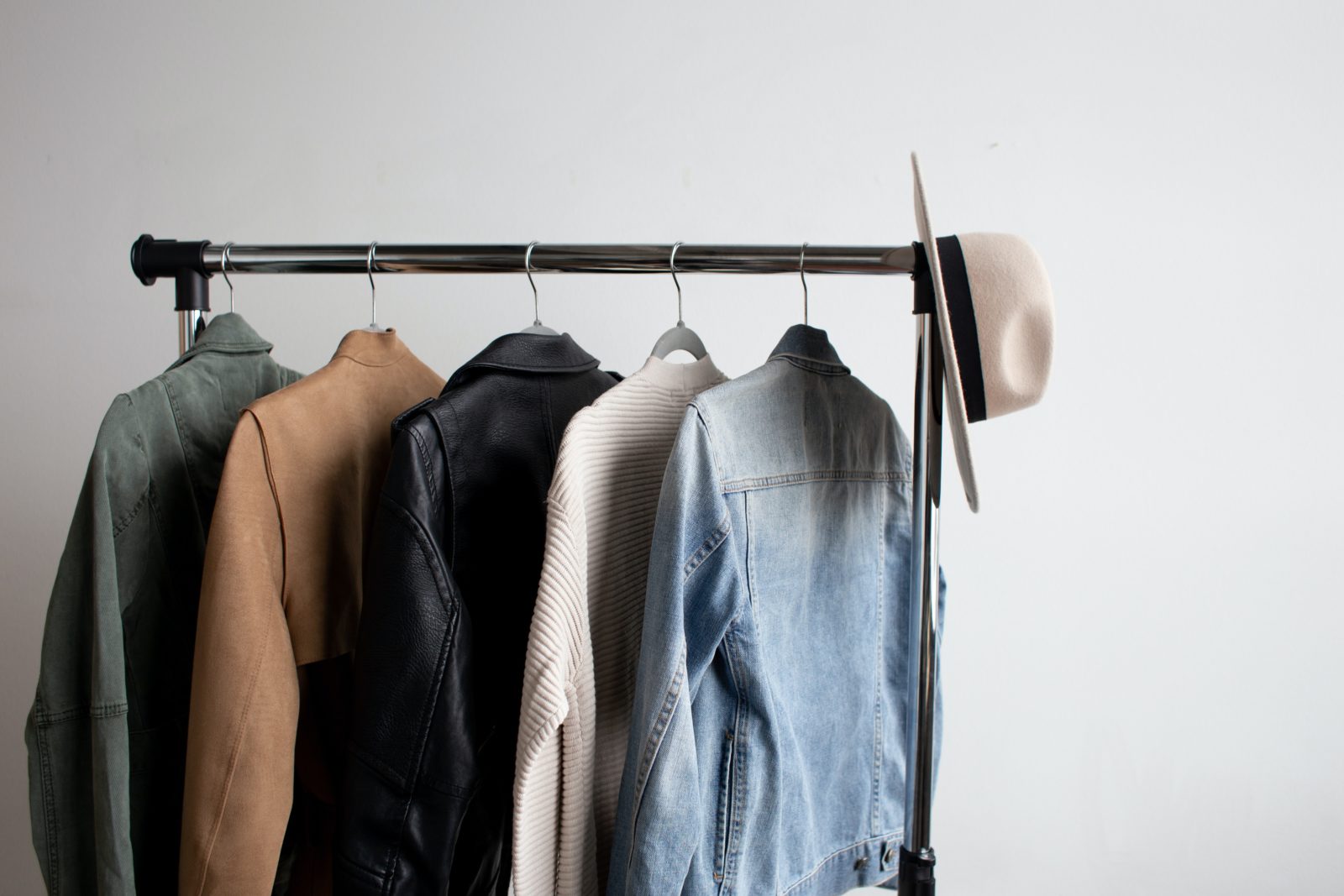 The day-after-Thanksgiving tradition has become its own sort of consumption holiday, with some shoppers leaving their turkey dinners to line up the night before for a chance to save a few hundred dollars on a product they might even already own.

On the biggest shopping day of the year, we decided to look at some of the numbers to show just how powerful American’s obsession with consumption really is.

The amount Americans spend in a single weekend is more than half of the total they give to churches in an entire year.

In 2014, Americans spent $57.4 billon on Black Friday Weekend alone. They gave $103 billion to churches over the course of the whole year.

Enough K-Cups were thrown out in 2014 to encircle the Earth 12 times.

According to their creator, K-Cups are almost impossible to recycle.

Nearly 40 percent of Food in America goes to waste.

Americans allow $165 billion of food to be wasted every year. Globally, stunting due to malnutrition and lack of food affects 161 million children around the world every year.

In America, more money is spent on fashion accessories than college tuition.

Wealthy nations waste almost as much food is produced in all of sub-Saharan Africa.

Nearly half the world’s toys are in America.

The average American household has more than $7,500 in consumer debt.

The medium annual household income for the global population is just of $9,700.

America creates more electronic waste than any other nation on earth.

Despite being less than a quarter the size of China, Americans throughout more than 1 million tons more electronic devices than the country. Relatively little of it is recycled.

Homes in the U.S. contain more TVs than they do people.

On average, houses in the U.S. have three working television sets.

12 percent of the population does more than half of the spending.

Despite being just 12 percent of the global population, the U.S. and Western Europe account for 60 percent of private consumption spending.