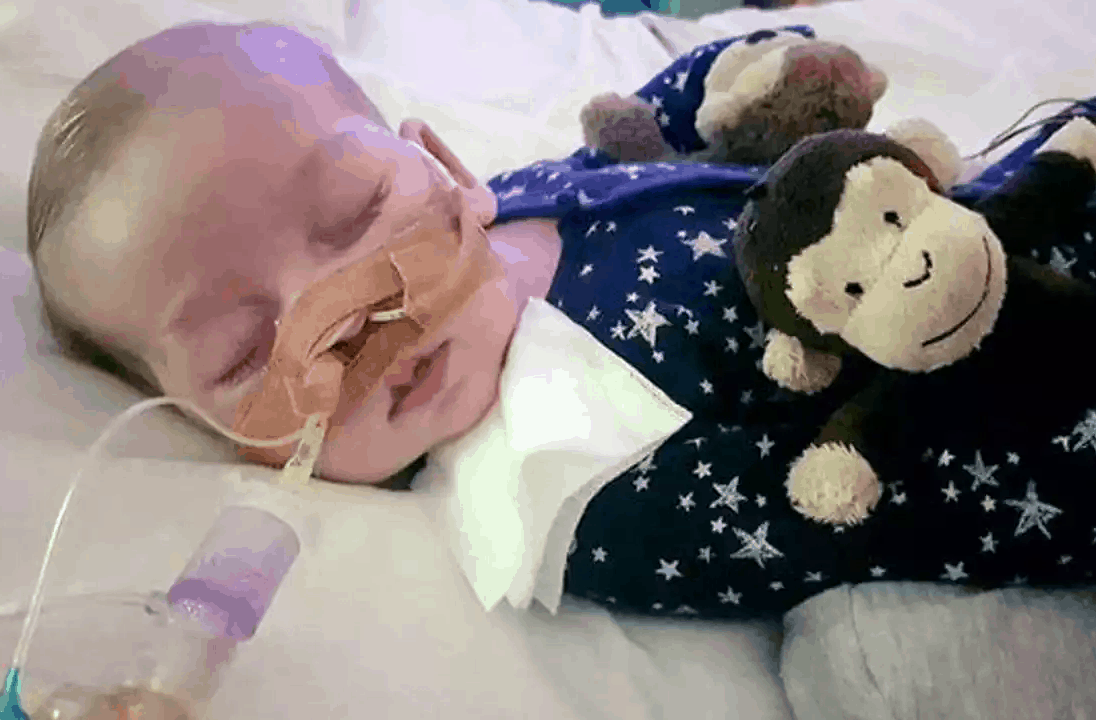 The baby at the center of an international controversy over healthcare has passed away. Charlie Gard’s parents made the heartbreaking announcement earlier today. In a statement, his mother wrote, “Our beautiful little boy has gone, we are so proud of you Charlie.”

British courts had rejected attempts by his parents to allow him to be transported to the United States to receive an experimental treatment for his rare, genetic condition. Supporters of the parents ranged from everyone from Pres. Trump to Pope Francis, but as the legal battle wore on for months, the child’s window for receiving the treatment closed. Doctors in the U.K. said the treatment was too risky.

Earlier this week, his parents announced that they would end their legal fight, saying, “Had Charlie been given the treatment sooner he would have had the potential to be a normal, healthy little boy … I only wanted to give him a chance at life. We will always know in our hearts that we did the very best for Charlie and I hope that he is proud of us for fighting in his corner.”

His mother also told the British press that courts had “denied us our final wish” of allowing Charlie to die at home. She said in a statement, “We just want some peace with our son—no hospital, no lawyers, no courts, no media—just quality time with Charlie away from everything to say goodbye to him in the most loving way. I’m shocked that after all we’ve been through, they won’t allow us this extra time.”

In their own statement, the hospital said, they did not want to risk “an unplanned and chaotic end to Charlie’s life.”