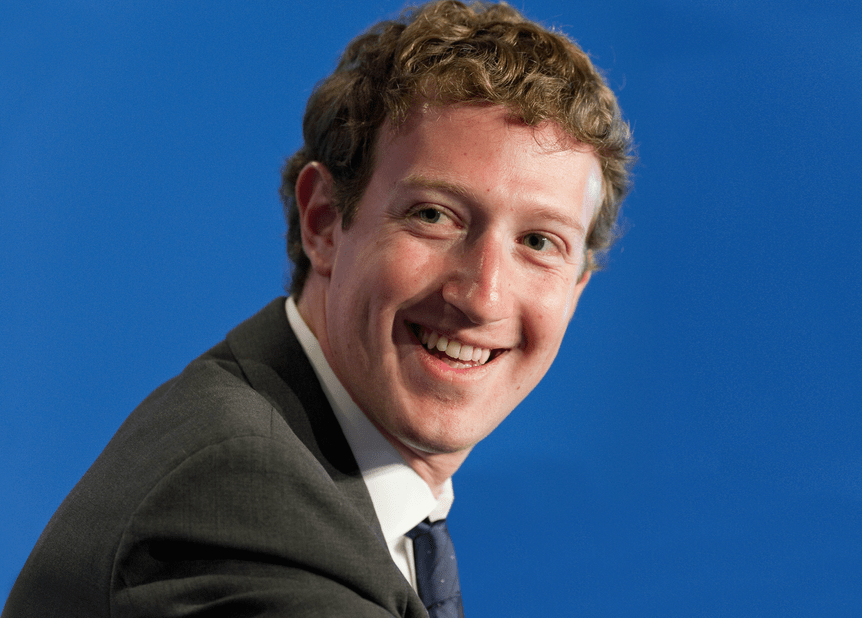 Facebook founder and CEO Mark Zuckerberg wants conservatives to know he’s heard their concerns surrounding allegations that the site suppresses content because of a political bias. Though, he still acknowledges there is mistrust among conservatives.

He has released a statement, thanking a group of conservative leaders for taking the time “to talk about how we can make sure Facebook continues to be a platform for all ideas across the political spectrum.” The meeting—in which Zuckerberg personally invited more than a dozen conservatives to Facebook headquarters—came following an explosive report in Gizmodo that contractors in charge of selecting “trending” news routinely suppressed stories from conservative sources.

Facebook initially denied the allegations of political bias, but the revelations drew major concerns about how editors were selecting topics to include among stories that many users assumed were organically trending. Leaked guidelines showed that certain topics could even be blacklisted.

Silicon Valley has a reputation for being liberal. But the Facebook community includes more than 1.6 billion people of every background and ideology — from liberal to conservative and everything in between.

We’ve built Facebook to be a platform for all ideas. Our community’s success depends on everyone feeling comfortable sharing anything they want. It doesn’t make sense for our mission or our business to suppress political content or prevent anyone from seeing what matters most to them.

Meet J.C., the First Entirely A.I.-Generated Gospel Artist of the Horrifying Future We Are Now Living In

The reality is, conservatives and Republicans have always been an important part of Facebook. Donald Trump has more fans on Facebook than any other presidential candidate. And Fox News drives more interactions on its Facebook page than any other news outlet in the world. It’s not even close.

Still, I know many conservatives don’t trust that our platform surfaces content without a political bias. I wanted to hear their concerns personally and have an open conversation about how we can build trust. I want to do everything I can to make sure our teams uphold the integrity of our products.

Acknowledging Silicon Valley’s liberal leaning and a distrust among conservatives about how Facebook selects content are interesting admissions. But, the fact that Zuckerberg met with the leaders could be an indication the site will work to end perceptions of bias.

The Rise of Steph Curry Is No Fluke

Lecrae and Christine Caine Just Released a Book with the Same Title, on the Same Week