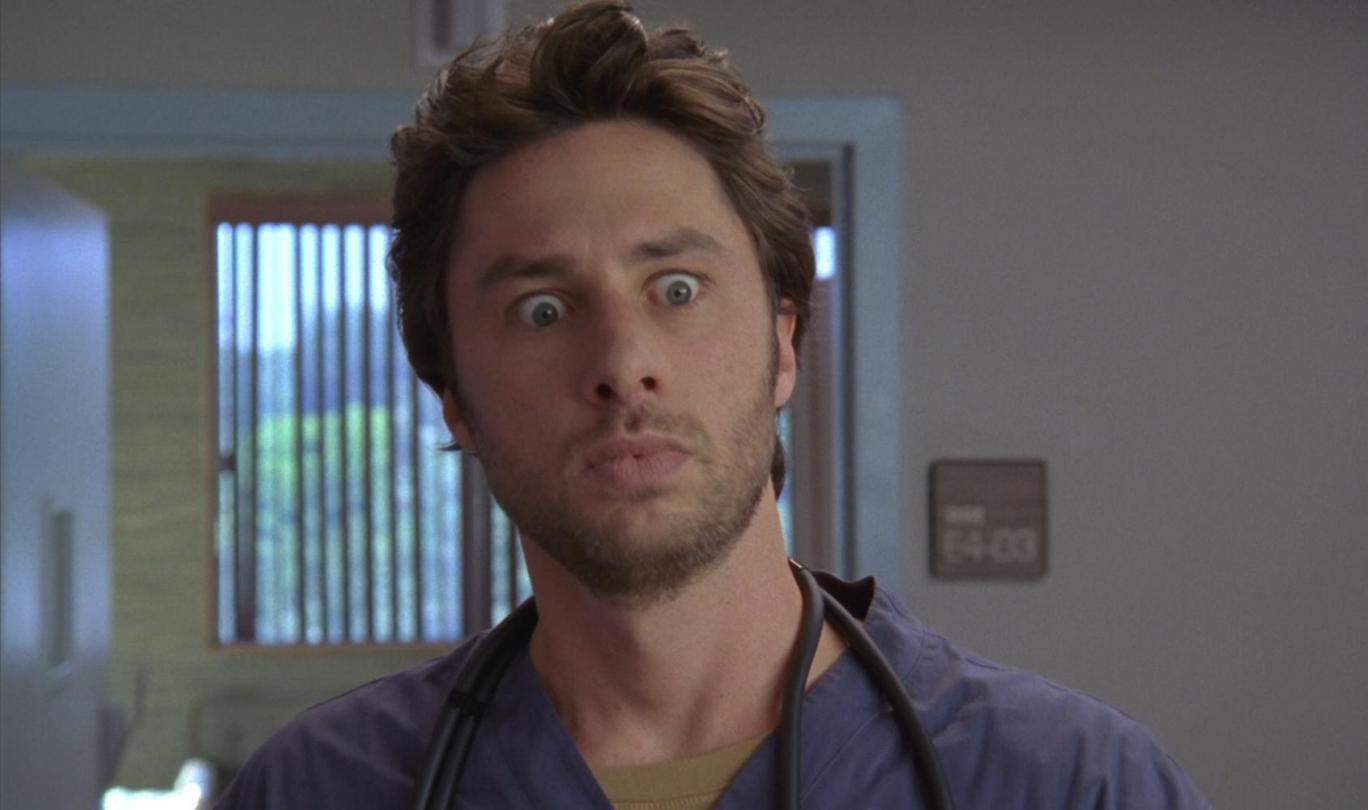 Zach Braff is finally returning to series television after a seven-year hiatus. According to Vulture, ABC recently picked up the pilot for Start Up, a series based off of a podcast with the same name. Braff will appear as the main character, Alex Schuman, who quits his job as a journalist in order to become an entrepreneur. The last time Braff held a role as a series regular was on the critically acclaimed comedy, Scrubs.

Now, the actor will not only be returning to the same network that aired the Scrubs finale but will also be teaming up with former Scrub Matt Tarses to write the Start Up script.

The Hollywood Reporter says the show’s title will probably change by the time it hits the air. The network Crackle has already been streaming a show with the same name and recently renewed the series for a second season.

Regardless of whatever name, we’re excited for a new show starring, directed and produced by Dr. John Dorian.