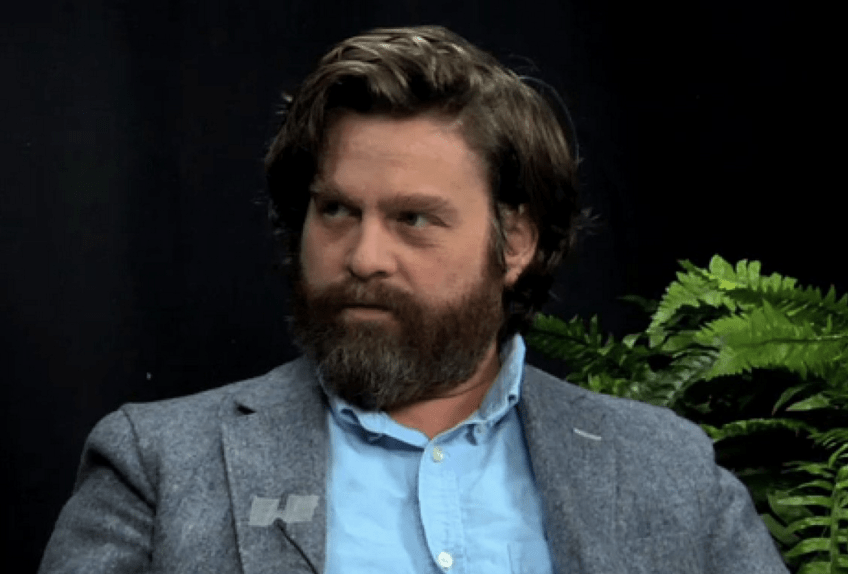 The comedy trio of Seth Rogen, Zach Galifianakis, Bill Hader will star in an upcoming sci-fi comedy about a team of astronauts who encounter another ship—that is helmed by an all-women crew—after five years of traveling through space alone. According to The Hollywood Reporter, The Something will be written and directed by Rodney Rothman, the screenwriter most recently known for penning the comedy 22 Jumpstreet.

Toyota Is Pulling the Plug on the Geometrically Bold Brand Scion