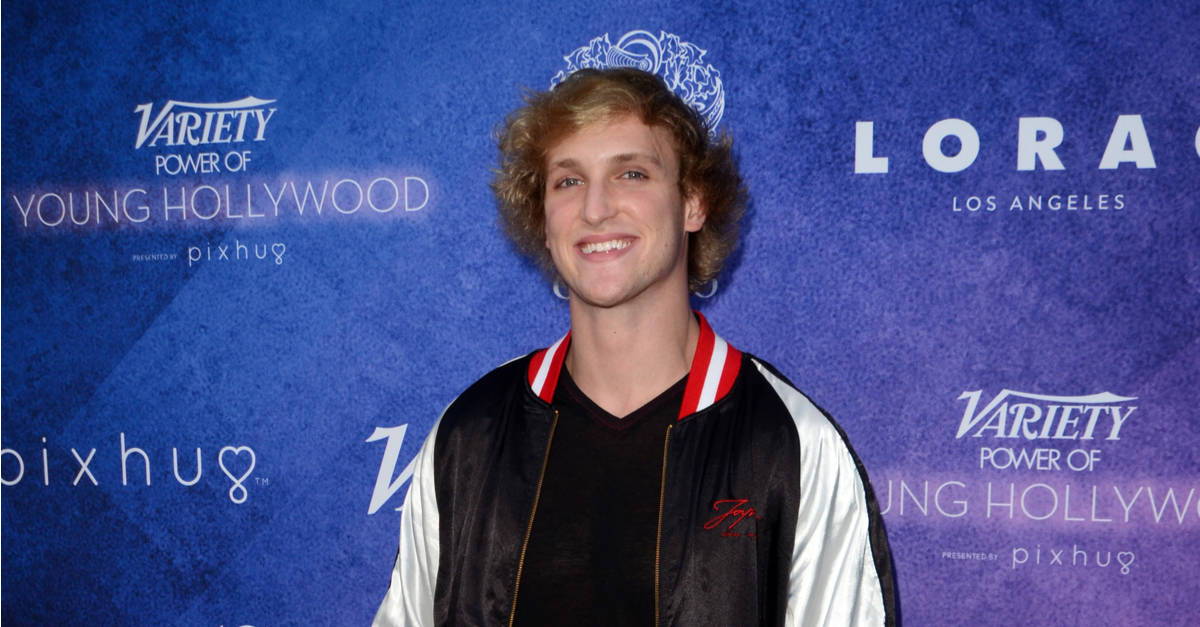 Logan Paul, who has more than 15 million YouTube subscribers, faced harsh criticism this weekend for posting a video Sunday of he and his friends in Japan’s Aokigahara forest, a region known to be a site of numerous suicides (h/t BBC).

The video shows the group going into the forest and coming across a man’s body, hanging. According to the footage, they go to the site to focus on its “haunted” aspects, but upon discovering the body, they make some jokes and linger on the scene even as they express their shock. The body is shown in several close-ups, with the face blurred.

Reactions to the video were overwhelmingly negative, with many commenters using words like “disrespectful” and “disgusting” to admonish Paul. The internet celebrity has since removed the video from YouTube, but footage can be found online through third-party sites.

A few notable figures spoke out against Paul on Twitter, including mortician and author Caitlin Doughty and actor Aaron Paul (no relation):

Logan Paul has since apologized on Twitter for the video, saying he didn’t do it for views: “I did it because I thought I could make a positive ripple on the Internet, not cause a monsoon of negativity. One may understand that it’s easy to get caught up in the moment without fully weighing the possible ramifications.”