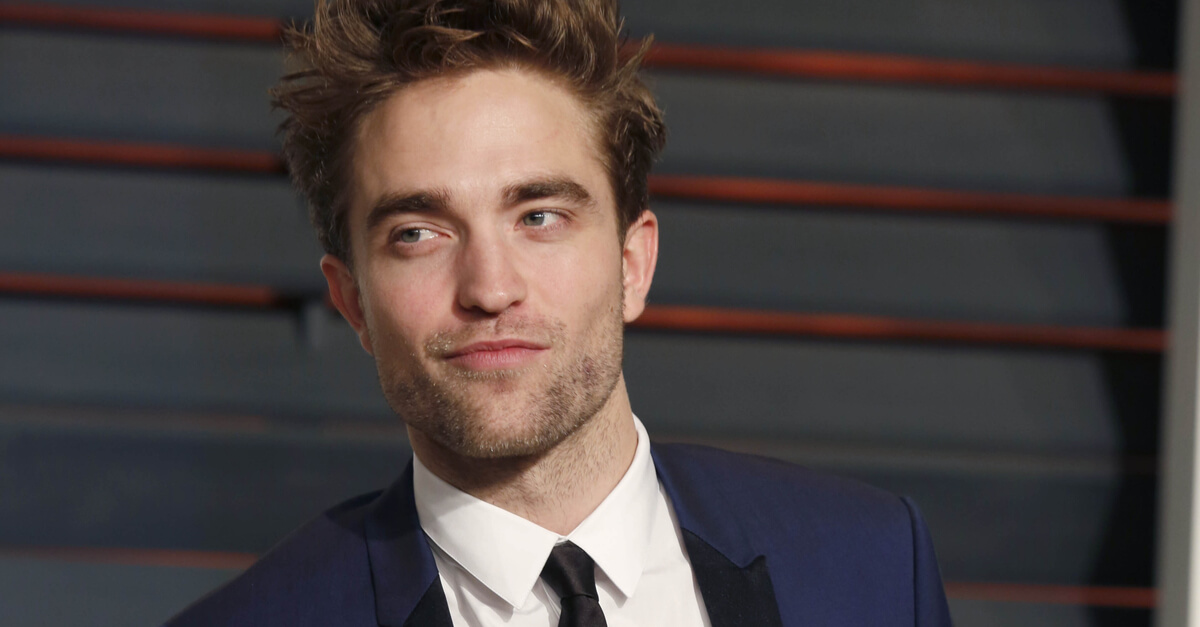 Man Knows Not His Time: Grumpy Cat Dead at Seven

Variety reports the frontrunner to play Bruce Wayne in the new Batman movie from DC is none other than Robert Pattinson. Negotiations between the actor and studio Warner Bros. are expected to close soon.

Pattinson might be most famous for playing vampire hunk Edward Cullen in the Twilight series, but since bowing from that franchise he’s been in some really strong small-scale fare, like James Gray’s The Lost City of Z, Claire Denis’ High Life and the Zafdie Brothers’ pulsing bank-robbery flick Good Time. Pattinson has linked up with some great auteurist directors both within and outside of Hollywood, and it’s paid off for him. Believe it or not, the guy is well-known in the film industry these days as a prestigious, compelling dramatic actor.

And this makes his likely christening as the lead in The Batman super exciting. What we know about the movie so far is all kinds of intriguing. Matt Reeves, director of the under-appreciated modern Planet of the Apes trilogy, has written The Batman and will helm the project, and putting him next to Pattinson creates an artful one-two punch that could breathe legitimate life into a DC universe that’s still figuring out how to walk.

In fact, the next couple years might be very good to DC. The Joker is coming this fall, and next year will deliver Wonder Woman 1984. Right now The Batman is slated for a June 2021 release. Consider us onboard.