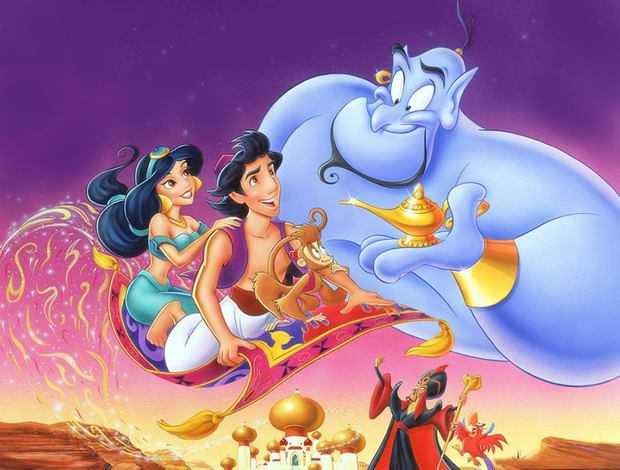 Your dreams of being a Disney princess could become a reality (that’s your dream, right?).

A few months back it was reported that Disney would be filming a live-action remake of the animated classic Aladdin. While Disney squared away the odd choice of hiring English filmmaker Guy Ritchie to direct the film, there still have not been any announcements made concerning who will snag the leading roles.

But all of that changed yesterday when Disney casually announced a casting call for the role of Princess Jasmine via Twitter. The Hollywood Reporter did mention the remake would have a “nontraditional take” with Ritchie directing. And what’s less conventional than casting for the coveted role of a Disney princess in a tweet?

This will be the opportunity of a lifetime and open up, dare we say it, a whole new world.

Alright kids, if you know someone who fits this, you better share this with them. Submit asap. Good luck my babies pic.twitter.com/PLP37ritcV

Watch the New Trailer for ‘The Get Down Part II’