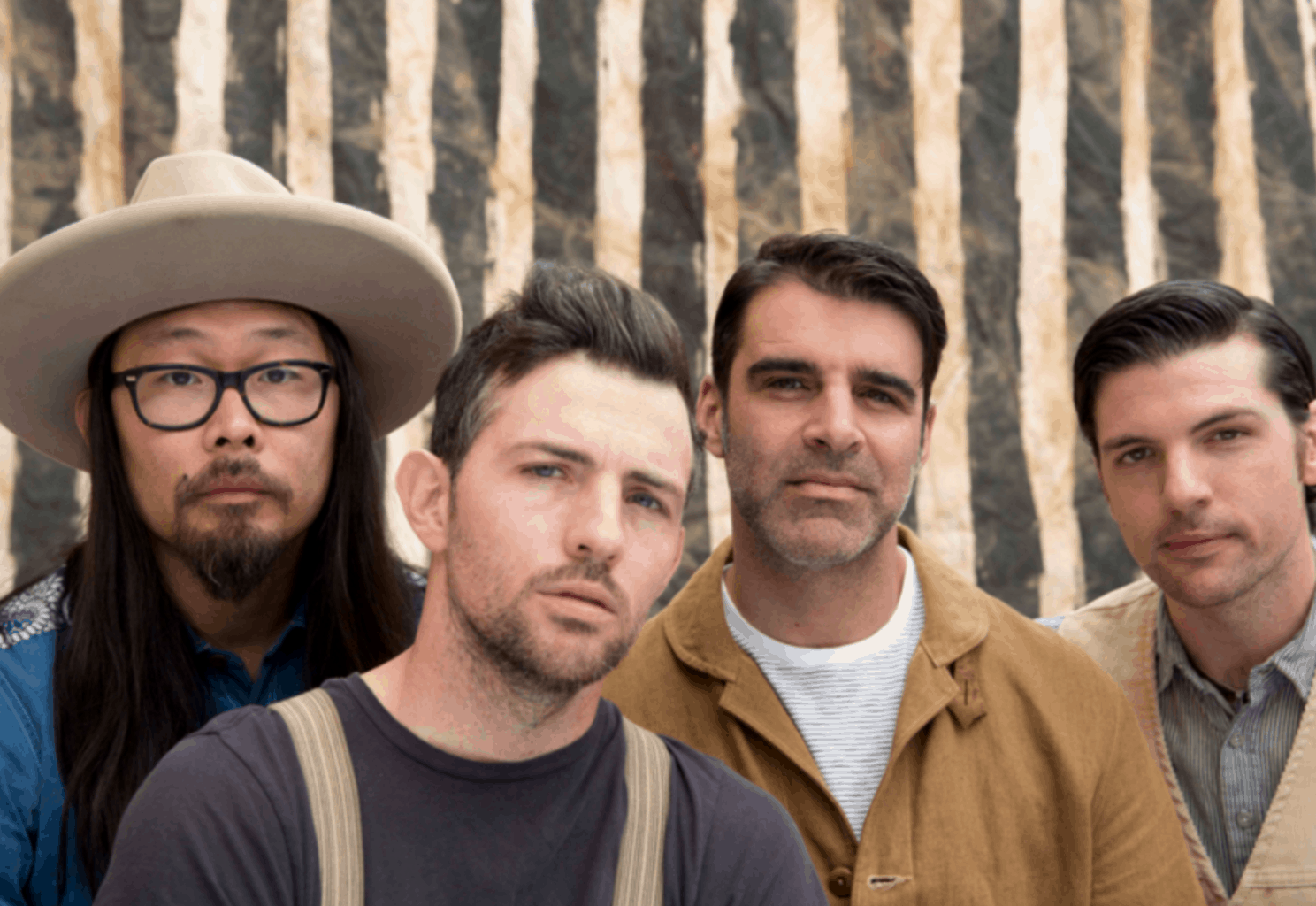 The wait is over.

NPR is now streaming the entire new album from The Avett Brothers before it’s officially released on Friday. The Rick Rubin-produced True Sadness is the group’s ninth studio effort, and their first in nearly three years.

Despite the title, the album has some upbeat, pop-infused jams, but also has its share of the kind of spiritually inspired folk ballads the bros are known for.

Enjoy the soundtrack to your Monday.

J.K. Rowling Sent Flowers to the Funeral of One of the Orlando Shooting Victims