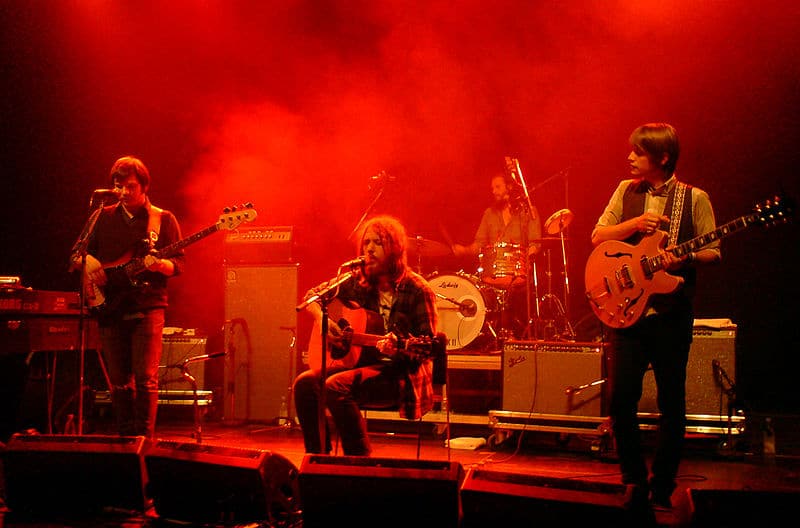 It’s been six years since Fleet Foxes’ Helplessness Blues. In that time, we’ve had two presidential elections, #TheDress, “Call Me Maybe,” Frozen, two seasons of True Detective and Left Shark. And now we can add another Fleet Foxes album to the pile. Crack-Up actually releases next week, but NPR has the full thing streaming today and you can listen to it right now.

It’s a prettier album than Helplessness Blues, and feels less burdened by the stratospheric expectations set by their now classic debut. Robin Pecknold’s voice remains one of the prettiest things in all the world, and the rest of the band’s vocals aren’t far behind, with their songs frequently soaring into a chorus of gorgeous, Beach Boy-esque harmonies. It makes for some lovely workday listening.

What to Do When Tough Times Hit