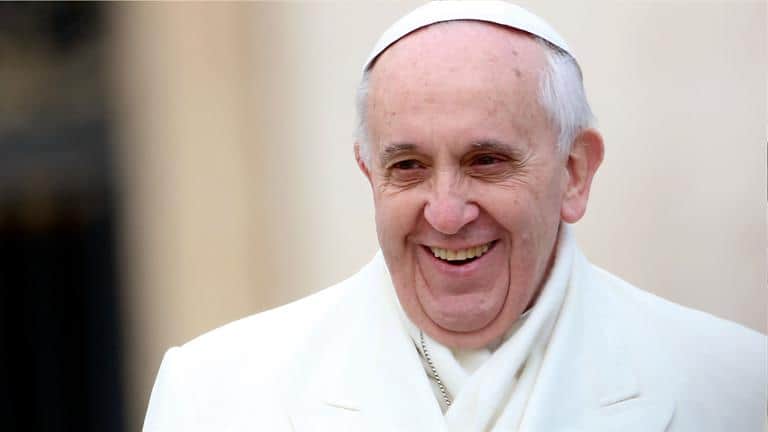 There’s a reason everyone seems to like Pope Francis.

Yesterday, for example, the pope held a meeting of refugees and a mixture of leaders from different faiths as part of the World Day of Prayer for Peace in Assisi.

And he invited a group of refugees to join him for lunch. The youngest refugee at the lunch was a 6-year-old named Mari who is originally from Damascus and made it to Italy four months ago, stopping first in Turkey.

The civil war in Syria has been going on for five years—the majority of Maria’s young life.

One of the children who flew to Italy with the pope earlier this year, 8-year-old Qudus, was asked to make a public appeal for peace at the lunch.

He urged “all men and women of goodwill, of any religion, to pray for peace.”

Are You ‘Waiting on God’ or Just Making Excuses?