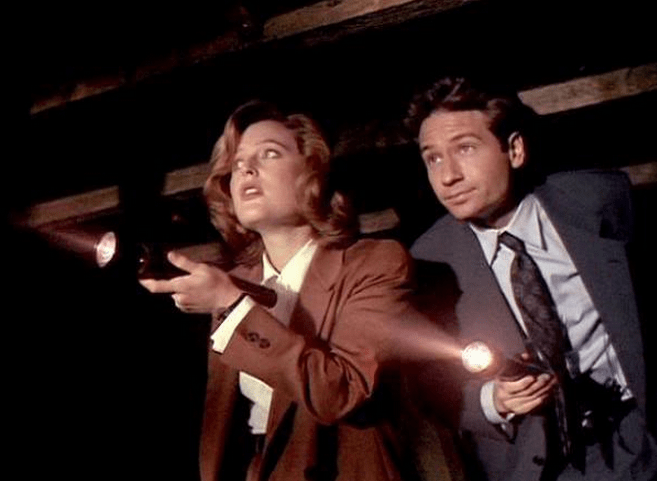 The truth is still out there, and Mulder and Scully are still on a quest to find it. FOX has announced that The X-Files will return as a six-series “event” season, with David Duchovony and Gillian Anderson reprising their roles as two FBI agents who want to believe in the supernatural. The original series creator Chris Carter is back to helm the new episodes, and says that he sees the 13-year lapse between the series finale and these new episodes as a “13-year commercial break.” As of right now, that’s about all we know, but what do any of us really “know” anyway? If you think about it, all you actually know is what They want you to know, and why would they tell you the truth? The truth is out there. Trust no one.

Why So Many Innocent People Are Imprisoned