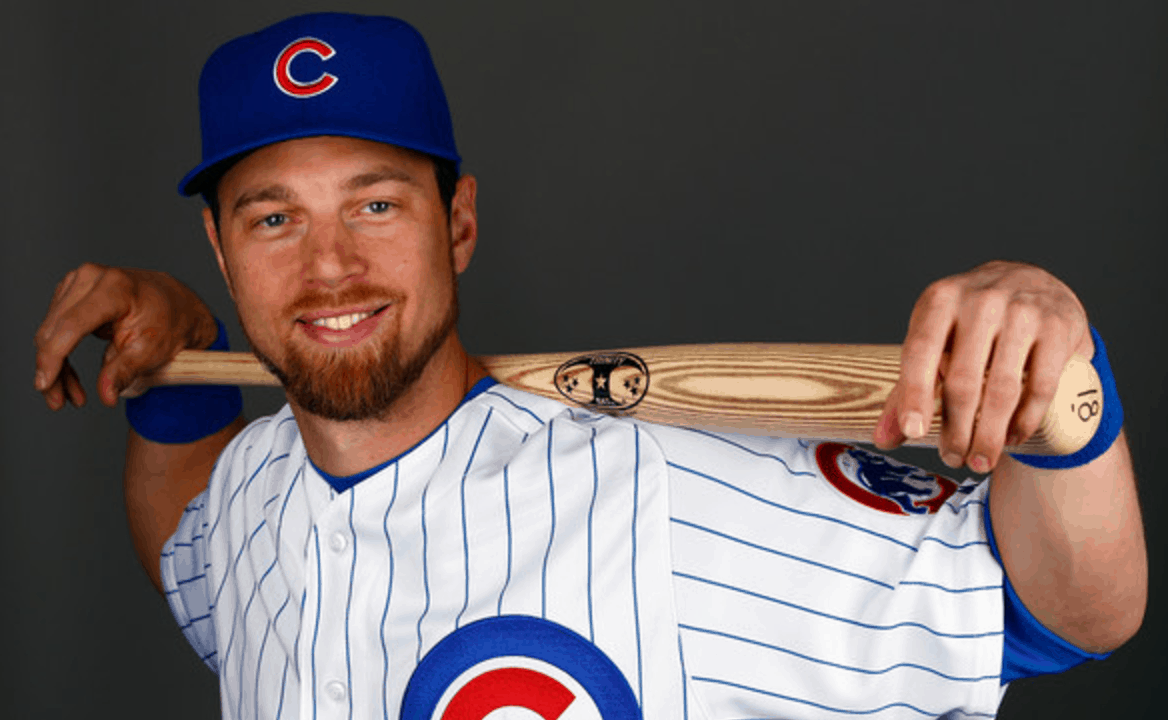 Chicago Cubs star Ben Zobrist just became the storied franchise’s first player ever to win the title of World Series MVP. Considering the team has been playing Major League Baseball for more than a century, that’s a pretty big accomplishment.

However, things haven’t always been so smooth. Earlier in his journey, while he was still figuring out his role with the Tampa Bay Rays, Zobrist’s pro career was in question. But, from Zobrist’s perspective, baseball and accolades weren’t what’s most important in life. As noted by the Christian Examiner, back in 2013, he starred in a video from the organization Fellowship of Christian athletes, in which he explained how his Christian faith is the cornerstone of everything he does:

We know that as a Christian athlete, people are watching, and so we want to be the best example we can be and show that we are different – that Christ has changed our lives.

I still have a lot to learn about what the love of Christ is like – that it’s not just knowledge … but it’s allowing the truth to change you – allowing Christ’s message of grace and hope and love through the cross, that that message is the message that changes the way we look at everything in our lives.

You can watch the full interview below: