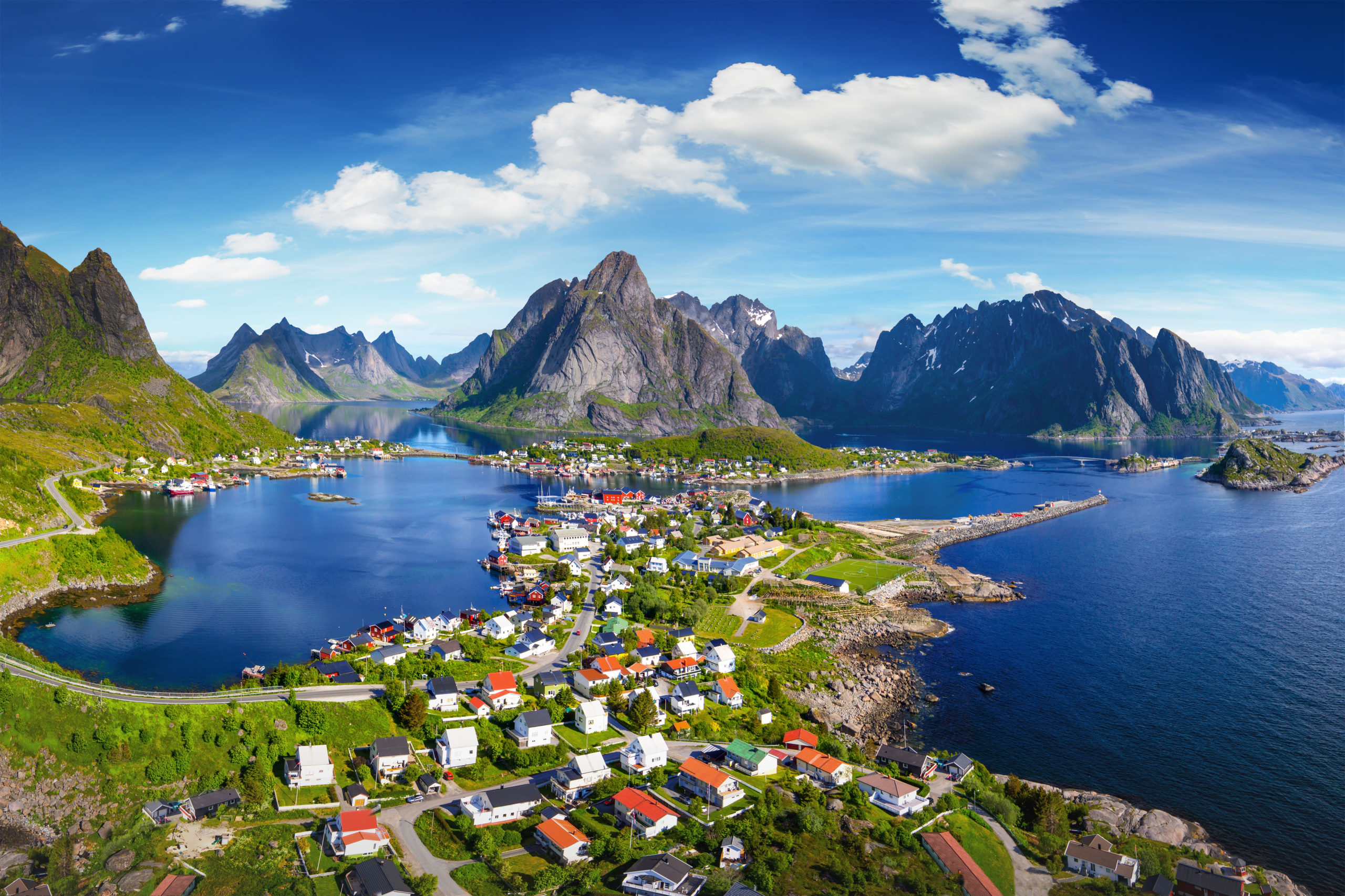 The latest version of the World Happiness Report was released and ranked Norway as the happiest country and the United States dropped a spot to No. 14.

The happiness report is a serious study of people’s emotional well-being based on a country’s gross domestic product per capita, healthy life expectancy, the social support people are offered, freedom to make life choices, generosity and perceptions of corruption.

In the United States, Americans seem to be saying that they are increasingly less happy even though incomes have been rising. According to the report, the data shows that some level of monetary wealth is necessary to be happy, but at a level of wealth, extra money doesn’t equal extra happiness. The countries at the bottom of the ranking are ones that live in an extreme state of poverty.

“It’s the human things that matter. If the riches make it harder to have frequent and trustworthy relationship between people, is it worth it?” John Helliwell, the lead author of the report and an economist, asked the Associated Press. “The material can stand in the way of the human.”

The authors of the report say that people doing federal research on things like income, spending and health should also ask questions about happiness because of the more developed view it could lend to in setting policies to improve people’s lives.