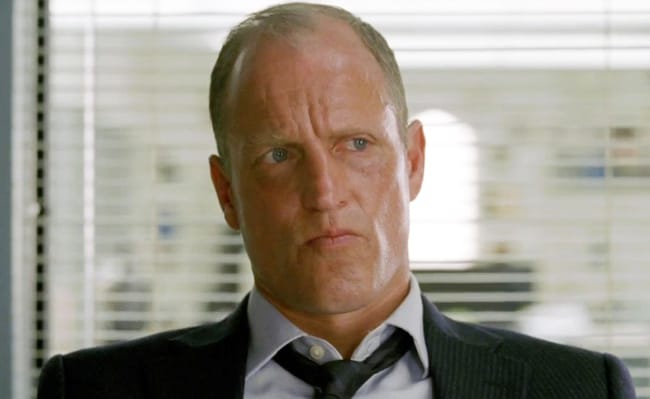 It’s official: Woody Harrelson has joined the Star Wars universe and will be starring in the upcoming Han Solo movie.

There hasn’t been too much revealed about the plot of the film, but the cast is stacked. Emilia Clarke, Donald Glover and Alden Ehrenreich will all be appearing alongside Harrelson.

Alden Ehrenreich will be taking on the role of a younger Han while Harrelson will reportedly play his mentor. In true Lucasfilm fashion, the details surrounding the new project are on a tight lockdown, but if Harrelson’s mentor role is anything similar to his role as Haymitch in the Hunger Games, then we can expect Han to be good hands. Who knows? He could actually be the worst. We will find out more about the film as it gets closer to its 2018 release date.