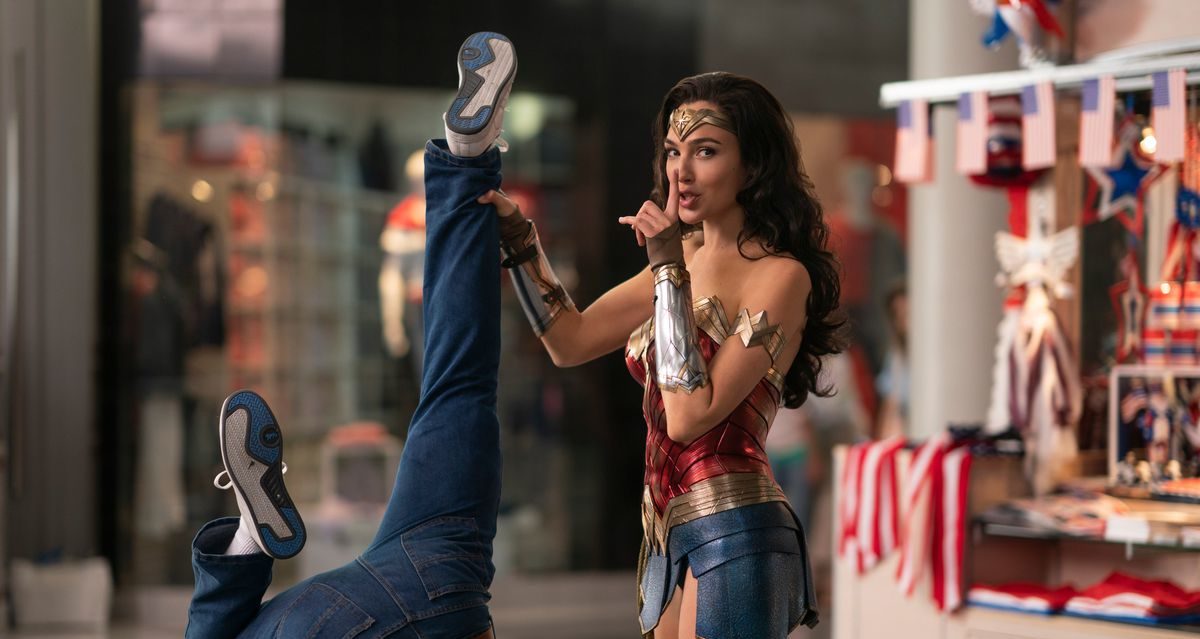 So, it’s come to this. After a year of COVID-related delays, one of the biggest movies of 2020 will bow on a streaming service where it will likely be the biggest streaming debut of all time. Wonder Woman 1984, the follow-up to 2017’s enormous Wonder Woman, is headed to HBO Max on Christmas Day, the same day it will appear in theaters.

It’s a seismic disruption and one of the first concrete signs that theater-going as we knew it might be a thing of the past. Warner Brothers was looking at at least a billion dollars from Wonder Woman 1984, and will now settle for whatever new subscriptions come rolling in to check out Gal Gadot’s latest quest to save the world from itself. HBO Max has been a success for Warner Bros, racking in something like eight million subscribers. since its debut. But streaming services depend on un-missable content to stay competitive and Wonder Woman 1984 is nothing if not un-missable.

In 2017, Patty Jenkins’ WW1-era superhero epic was a cultural reset, demolishing records for female-directed movies and single-handedly juicing the DC Extended Universe’s flagging franchise hopes. The early trailers for Wonder Woman 1984 sure make it look like Jenkins hasn’t lost her touch, bringing back old pals like Gadot and Chris Pine, along with some new troublemakers in Kristen Wiig and Pedro Pascal. Obviously, any superhero movie benefits from a huge screen, which isn’t something anyone trying to stay away from COVID should seek out on Christmas day, but a good story will still translate on the small screen.

Gadot released a pretty honest statement on Twitter, saying she hopes the movie “will bring some joy, hope and love to your hearts” and saying “we’ve put our hearts and souls into it.” It’s the best thing she’s released online since that whole “Imagine” situation, about which the less said the better.