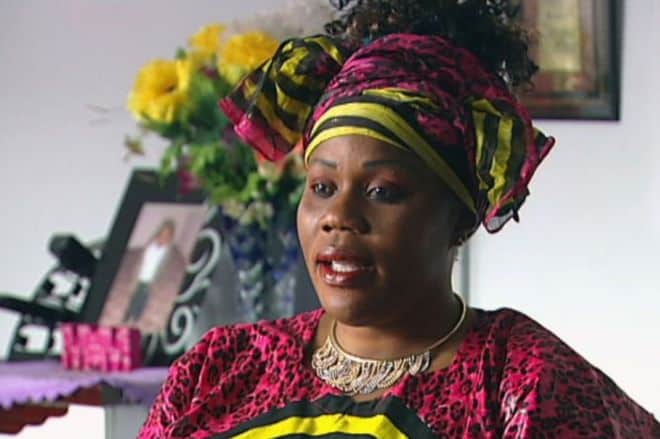 A real-life story unfolding in Australia sounds more like an insane movie plot. A man named Balenga Kalala paid three hitmen to kill his wife, Noela Rukundo while she was on a trip to her home country of Burundi, because he thought she was running off with another man. After kidnapping, blindfolding and threatening her, the unidentified hitmen, who somehow knew Rukundo’s brother, decided to let her live. Without telling her husband, they dropped her off on the side of a road with a cell phone and evidence of the whole, dirty exchange. She made her way back to Melbourne, Australia where her husband had told their friends and children that she had died in a tragic accident. She got back in time for her own funeral and surprised her horrified husband, who immediately cried, “I’m sorry for everything.” Unsurprisingly, that didn’t resolve the issue, and Rukundo called the police. Kalala has pleaded guilty and been sentenced to nine years in prison for incitement to murder, according to the Australian Broadcasting Corporation.

Are Pro-life and Pro Football in Conflict?