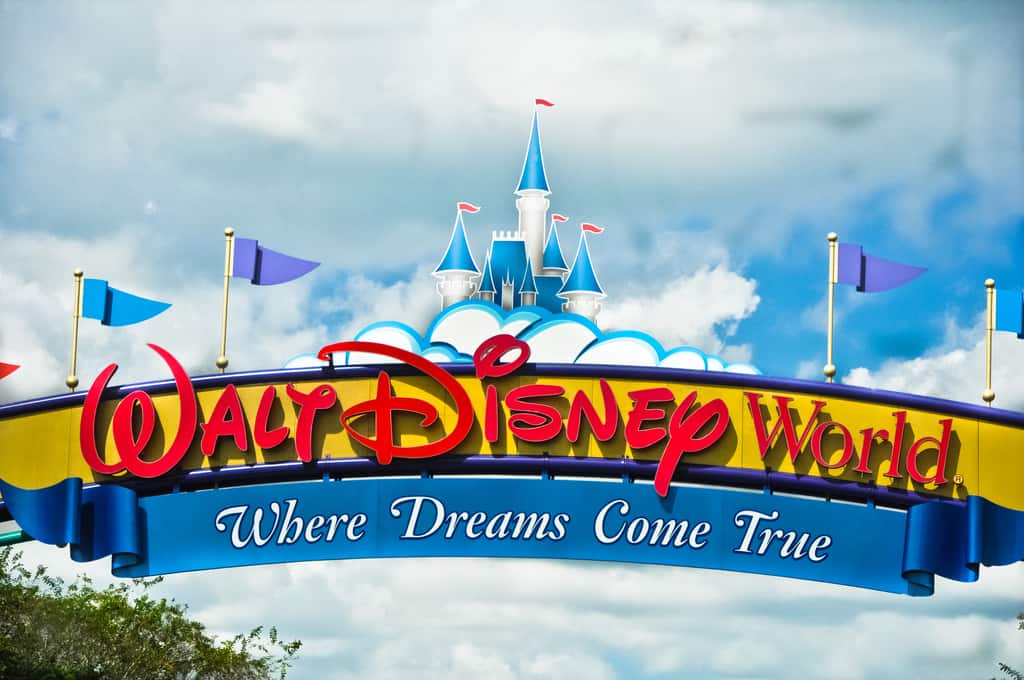 Florida authorities arrested a woman shortly after they found a loaded handgun in her backpack at Disney’s Animal Kingdom in Orlando.

Each guest is required to go through a bag check before entering any of the four parks. Deputies responded when a holstered .380 caliber Taurus pistol loaded a six-round magazine was found in 23-year-old Baleigh Turner’s backpack.

Turner told authorities she had a concealed weapons permit in Alabama where she’s from. Deputies called the issuing agency to verify and discovered her permit had expired in January.

Beleigh Turner was arrested on a charge of carrying a concealed firearm, which is a third-degree felony, according to the Orange County Sheriff Office. Weapons are not allowed in the parks, even with permits.

Earlier this week, Michael Langston, a 61-year-old Louisiana man was also arrested on a concealed weapons charge after trying to enter Epcot with a pistol strapped to his waist. The Orlando Sentinel reports the man was selected for a random metal detector screening when he was forced to disclose the firearm.

He was also arrested on a concealed firearm charge.

So, Were Mary and Joseph Actually Refugees?

Both Turner and Langston posted $2,000 bond and bailed out of Orange County Jail.

Disney has not released a statement or any further information about the events.