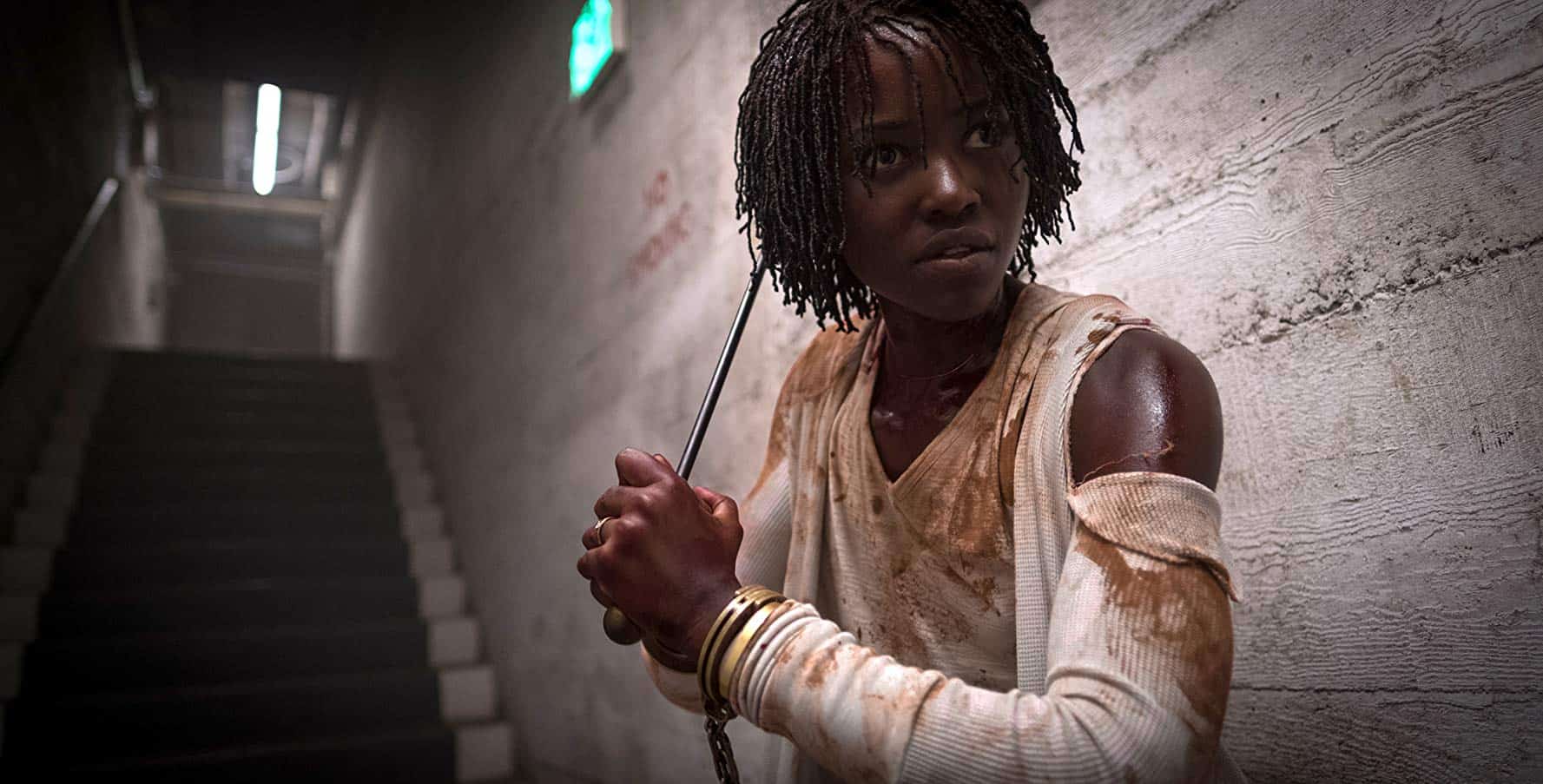 This weekend, Jordan Peele’s follow-up to Get Out, the straight horror movie Us, locked down the third-biggest opening of all time for a horror movie, making $70.3 million. The number far exceeds projections, most of which hovered around $35 million.

Horror movies are seeing huge numbers at the box office over the past few years. Last fall, the Halloween reboot made $76 million its first weekend, and the year before, It secured a truly insane $123 million. Together, It, Halloween and Us make up the three best horror openings of all time, with Us being the highest-opening horror original in history. (h/t The Hollywood Reporter)

There are a number of reasons why horror might be a more popular genre than ever, but one leading reason? These movies are just better. It had the power of a Stephen King book behind it, but it was a thrilling horror throwback with great set pieces, and it secured an 85 percent on Rotten Tomatoes. Halloween was certainly a B-movie, but its 79 percent was strong on the Tomato-meter, a solid indicator of fun. Right now, Us sits at a gaudy 94 percent among critics. Unlike scary movies of the recent past, these movies are more than just gore and jumps. They’re deep and rich and resonant.

It will be exciting, too, to see how Us fares going forward. This is one of the few popular movies—perhaps the first major success since Inception—to demand repeat viewings, so it’s likely many people among this first wave of viewership will be back in theaters sometime soon.

And we’re good with that! Our critic called Us a “searing horror parable,” writing the movie “seems intent on being used as a tool for how we look at things in the present and future.”

Once Again, the U.S. Is Shut Out of Gallup’s Top 10 Happiest Countries In the World