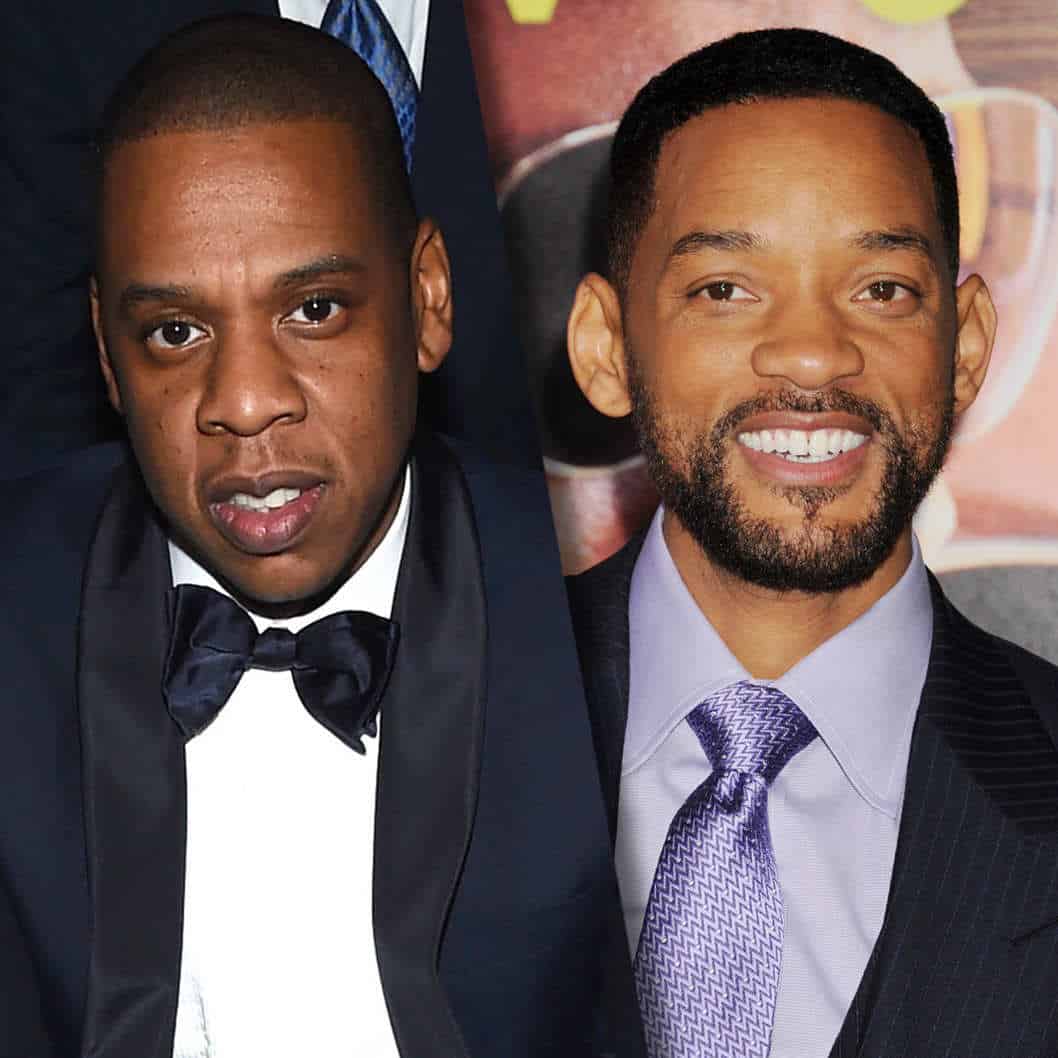 Two of the world’s biggest celebrities, Will Smith and Jay-Z, are going to executive-produce a miniseries about Emmett Till. In what’s considered one of America’s most brutal hate crimes, a 14-year-old Till was lynched by a white mob in Mississippi in 1955. Famously, his mother kept open his casket during his funeral so the press could see how gruesome his attack was. Smith, Mr. Carter and others plan to make “an immersive and in-depth exploration” of Till’s story, according to Vulture. The two previously collaborated on last year’s musical, Annie. The series (expected to run six hours long) will air on HBO.