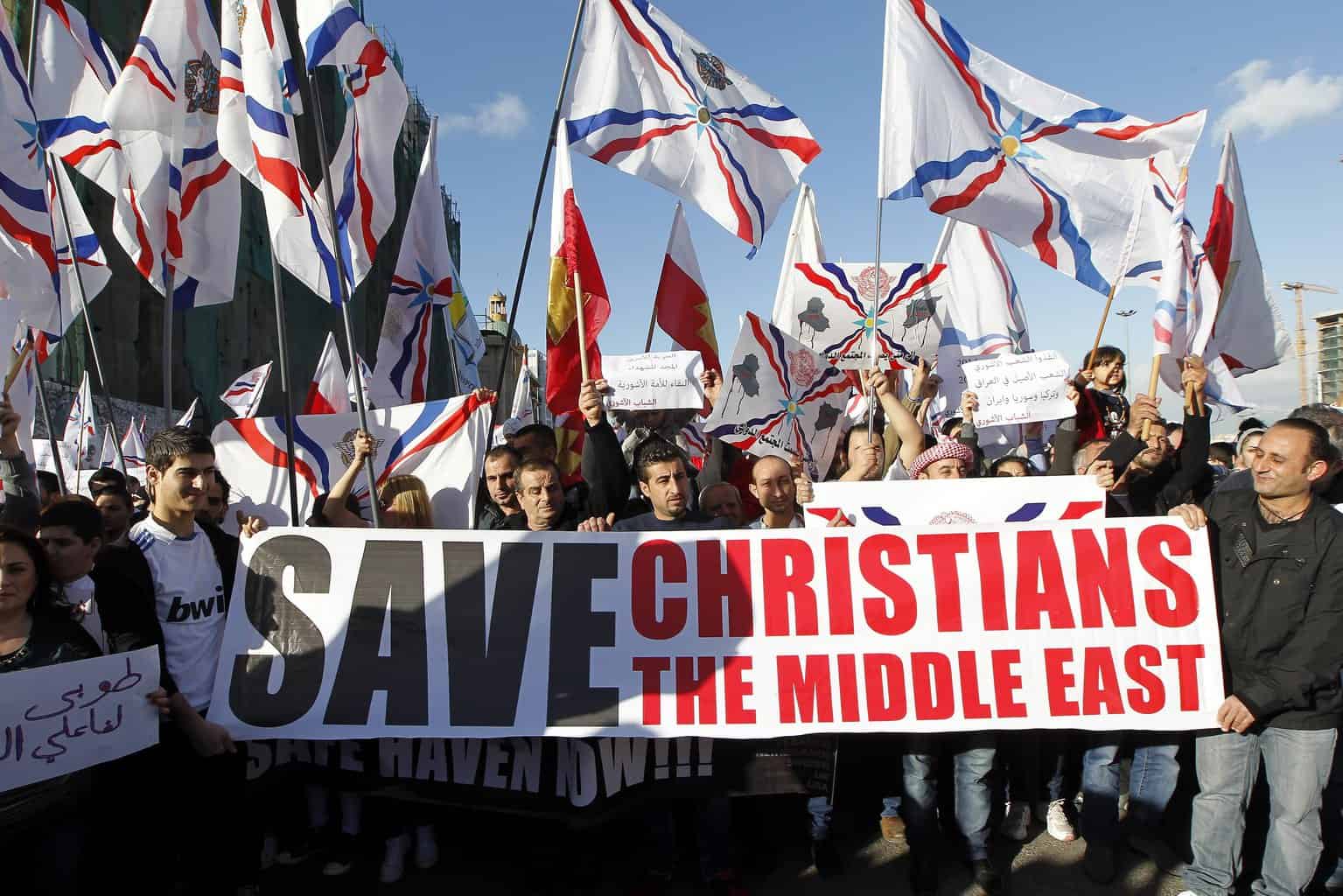 The Washington Post is running an in-depth story of how ISIS attacks may eventually lead to the extinction of Aramaic, the language of Jesus. As Assyrians continue to flee Iraq and Syria and move outside of the Middle East, the language will likely not be maintained as they adapt to new cultures. Middle East historian and Assyrian culture expert Eden Naby says, “Assyrians remain the last Aramaic-speaking people group of the world. So the disappearance and displacement of these people pretty much spells the closing chapter of Aramaic use in the world.” Assyrians were some of the earliest converts to Christianity, mostly belonging to four Eastern Rite churches believed to have been founded by the 1st-century apostles Thomas, Thaddeus and Bartholomew.